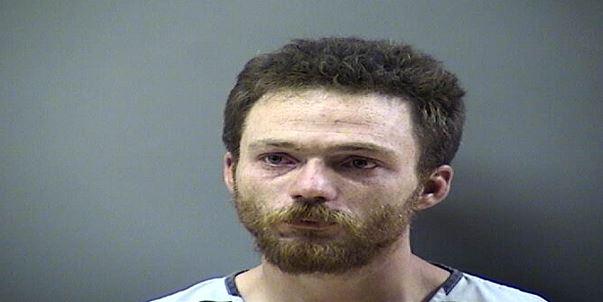 Wapello County Sheriff Deputies have made an arrest just three days after a burglary was reported in rural Wapello County.

Deputies received a report of a burglary at a farm residence on Point Isabelle Road near Ottumwa on Wednesday, September 6th. \

Deputies say the arrest came after a search warrant was executed at a home in the 300 block of North Street in Ottumwa. Numerous stolen items were recovered from the home.

Roberts has since bonded out of the Wapello County Jail.

The investigation is continuing and additional charges are anticipated.

A criminal charge is merely an accusation and defendants are presumed innocent until and unless proven guilty.