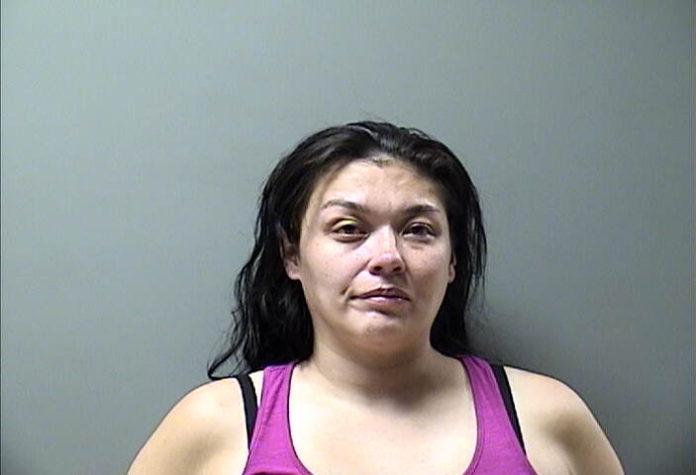 An Ottumwa woman was arrested early Saturday morning after authorities say she was driving drunk–and the children in the car dialed 911.

Court records say 33-year-old Christina Kelly was operating a vehicle while under the influence of alcohol around 12:40 AM. Three minor children were in the car as well (ages 10, 10, and 7). The children told authorities that the vehicle reached speeds exceeding 100 mph.

Law enforcement says the children were afraid and attempted to call 911. Kelly, according to court records, took away the phone but the children were eventually able to call the emergency number and deputies from the Wapello County Sheriff’s Office were sent to the area.

Court records say the car sustained a flat tire and Kelly exited the vehicle. One of the children sat in the driver’s seat and refused to move until the deputies arrived.

Kelly failed the field sobriety tests administered by authorities. She allegedly had bloodshot, watery eyes, poor balance, and a strong scent of alcohol in her breath. Kelly refused a breathalyzer but admitted to deputies that she was drinking and deputies observed an open container of alcohol in the vehicle.

Kelly was arrested and charged with operating while intoxicated (first offense) and three counts of child endangerment. She was transported to the Wapello County Jail and later released after posting bond.