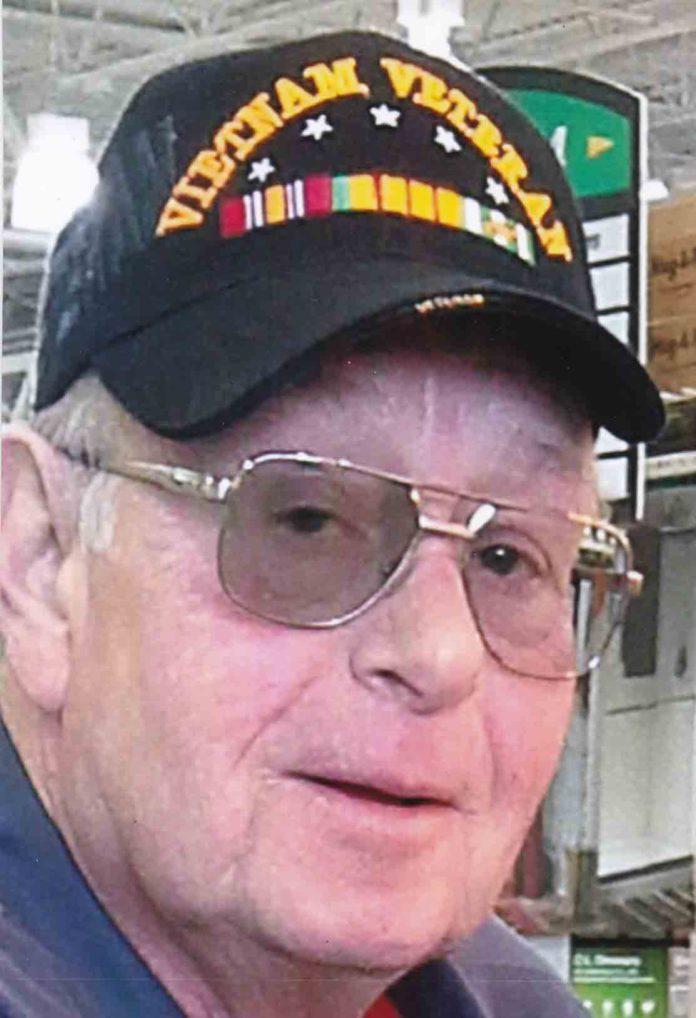 Dennis (Denny) D. Smith, age 74, of Fairfield, passed away on November 19, 2020 of heart failure at the Unity Point Lutheran Hospital in Des Moines.

He worked as a meat cutter at Oscar Meyer in Perry, Cargill Meats in Ottumwa and was disa operator at Dexter Foundry in Fairfield.  He retired 2005.

Denny married Linda Garnes in 1969, they later divorced. They had three children. He later married Mary J. Malcom and became step-father of her four children.  She passed away in 1988. On June 19, 1993, he married Shirley Gowey Tucker. He became step-father to her two sons.  They were married twenty-seven years.

Denny served in Viet Nam from 1965 to 1967 as communications Specialist in the Army.

Behner Funeral Home and Crematory is helping the family with arrangements.