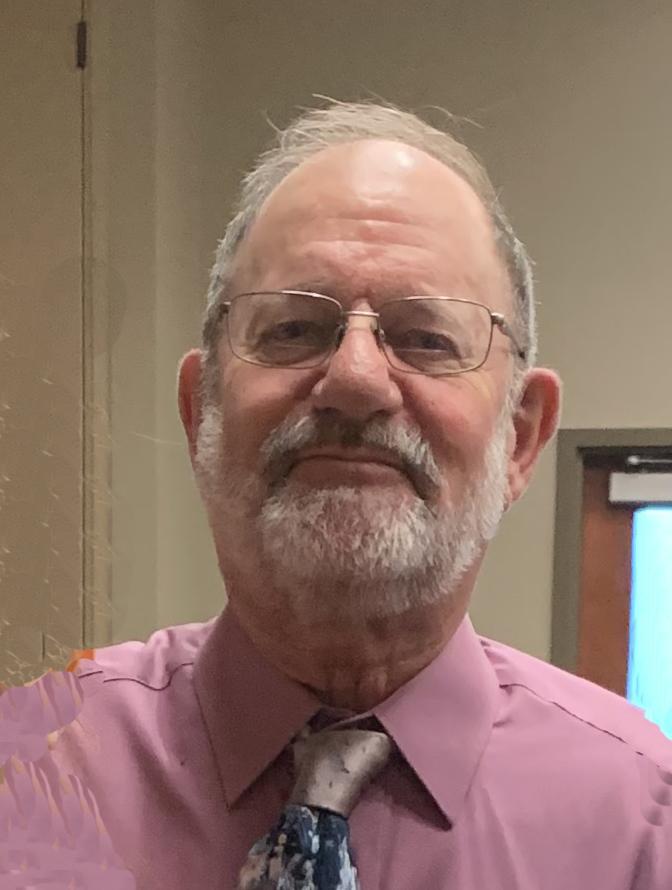 Dennis Dale Askew, age 73 of Packwood, passed away Monday, 4 October 2021, at the VA in Iowa City ICU.  He was well loved and will be deeply missed.

Funeral service will be 11:00 a.m., Saturday, October 9, 2021, at Suburban Heights Baptist Church with Pastor Ed Parker officiating.  Military Honors will be after the service.  Cremation will follow.  Inurnment will be at a later date in Spencer Cemetery.

Memorials may be made to Suburban Heights Baptist Church or Red Cross and mailed to Cathy Askew, 1453 Ironwood Ave., Packwood, Iowa 52580.

Dennis grew up on a farm outside of Stockport, IA.  He attended Northeast Missouri State University, today it is known as Truman State University, at which time he joined the Navy during the Vietnam War.  Dennis served on the USS Intrepid, an attack carrier stationed in the Atlantic mostly, but was called upon to support operations during the Vietnam War.

Following his military service, he married Cathy and they live on a farm near Packwood, IA.  Dennis was a diehard St. Louis Cardinals fan but could be found watching any sport to include college football.  He was an avid Iowa Hawkeye fan but could be found rooting for the Cyclones too.  When taking time by himself, he could be found enjoying a Louis Lamour “western” book in his favorite chair.

Many knew Dennis as a carpenter/handy man, and he enjoyed tinkering in his garage.  Some knew him as a musician/drummer for Blaze Whiplash.  We will always remember him as a loving brother, husband, father, and grandfather.  He never met a stranger he couldn’t strike up a conversation with.  Family was his center, and he spent a great deal of time traveling to be with his family, no matter where in the world they were.  One of his biggest joys was to watch and play with his grandchildren or teaching them tricks of the trade in carpentry.

Dennis will be missed by his spouse Cathy and their children; Tammy (John) Johnson of Mechanicsburg, PA, Matt (Casey) Askew of Hartford, AL, and Kimberly (Ken) Landgrebe of Newton, IA as well his grandchildren; Taylor, Hunter, Ava, Abel, Kenny, Derek, and Kayden.

Dennis was preceded in death by his parents, LaMonte and Thelma Askew and brother-in-law Don Kisling.