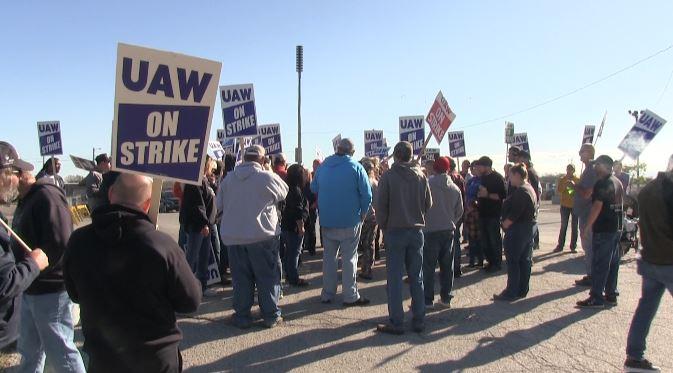 55 percent of United Auto Workers members voted down the latest contract proposal from Deere & Company meaning more than 10,000 employees will remain on strike.

According to Radio Iowa, slim majorities of union members in Ottumwa, Ankeny, and Davenport voted to approve the new contract. However, 71 percent of workers in Waterloo and 64 percent in Dubuque voted no. The offer would have provided an immediate 10 percent pay raise and a five percent raise on the third and fifth years of the six-year contract.

The strike began on October 14th after 90 percent of UAW members turned down the first offer from the company.

Neither the UAW nor Deere gave a timetable for future negotiations.