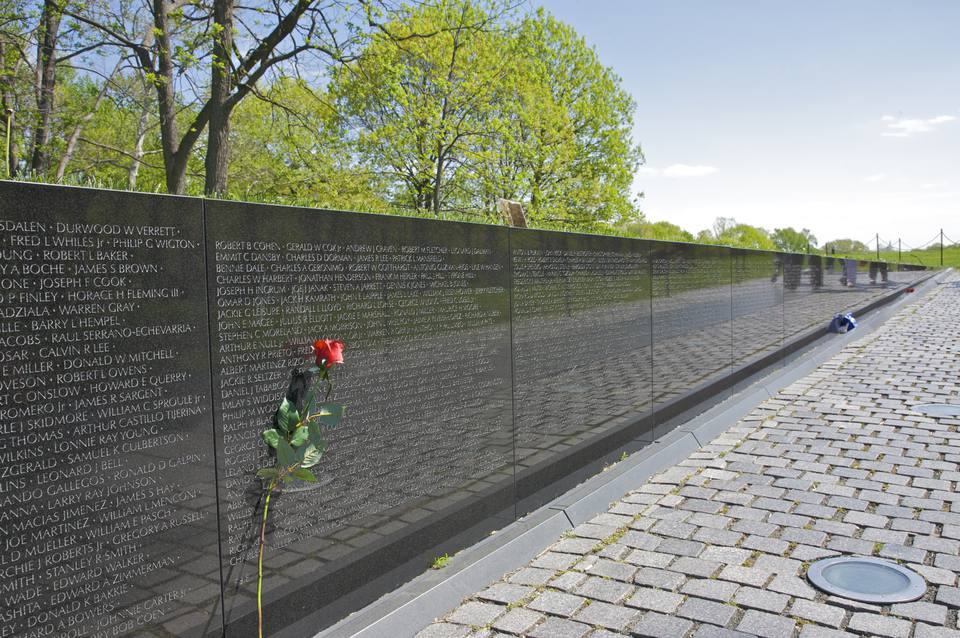 The Southern Iowa Honor Flight is looking for veterans from World War II, the Korean War, or the Vietnam War to take part in their first honor flight to Washington D.C.

Due to funds, the non-profit says they will be extending their application deadline for veterans and their guardians to January 31, 2020. Applications can be found here.

An honor flight is a program conducted by non-profits across the country with the goal of transporting as many United States military veterans as possible to Washington D.C. so they can view the memorials of the respective war in which they served. Southern Iowa Honor Flight relies on public and private donations and the flights are at no expense to the veterans and their guardians.

According to Southern Iowa Honor Flight, applicants must provide a valid copy of their DD214 that indicates their combat service when filling out their application. The organization’s first honor flight is planned for May of 2020.