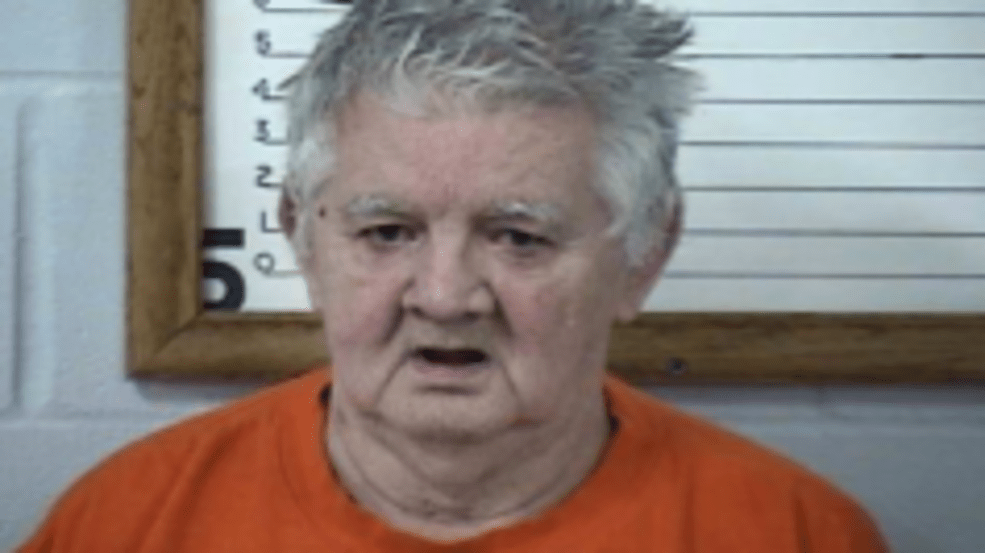 A Davis County man accused of inappropriately touching a minor has pleaded guilty, avoiding a trial that was scheduled to begin this week.

74-year-old Thomas Russ pleaded guilty to one count of indecent contact with a child. According to law enforcement, Russ told the child to lay on a bed in a house in Bloomfield on New Year’s Day. Russ then touched the child’s groin, and tried to force the child to do the same to him.

The trial was scheduled to begin on June 18th, but Russ changed his plea from not guilty to guilty last Friday. Judge Kirk A. Daily sentenced him to two years in prison, with credit for time served. Two years is the maximum sentence allowed for the charge of indecent contact, which is considered an aggravated misdemeanor. Russ was arrested on February 19th, so time served would reduce his sentence by approximately four months.

Russ is also required to register as a sex offender for ten years, and he was fined $625. He must serve two years of probation after his release.