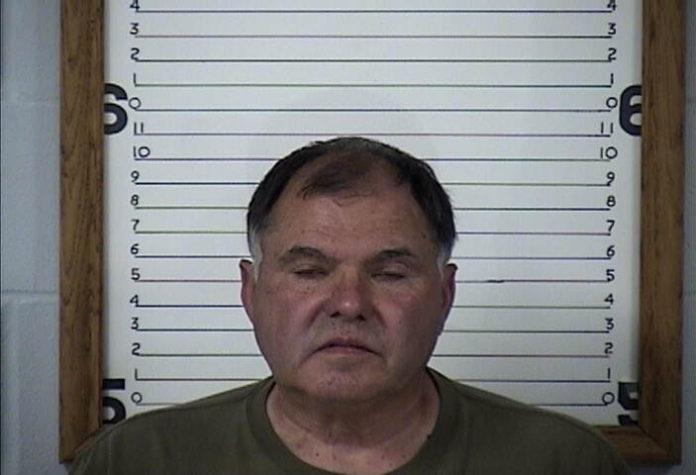 A Davis County man has been charged with multiple counts of sexual abuse, according to law enforcement.

According to a press release, on Tuesday June 2, the Davis County Sheriff’s Office arrested 68 year old Ira Hartwick III and charged him with 4 separate counts of 2nd Degree Sexual Abuse, a B class felony. The alleged victims are under the age of 12. Those charges each carry a potential sentence of 25 years in prison. Hartwick is also being charged with 1 count of 3rd Degree Sexual Abuse, a C class felony. The victim in that case is between the age of 12 and 15. That charge carries a potential sentence of 10 years in prison.

The case is still under investigation and further charges are possible. Hartwick is being held on a $110,000 cash only bond. The Marion County Sheriff’s Office and the Altoona Police Department are also investigating Hartwick on similar allegations.