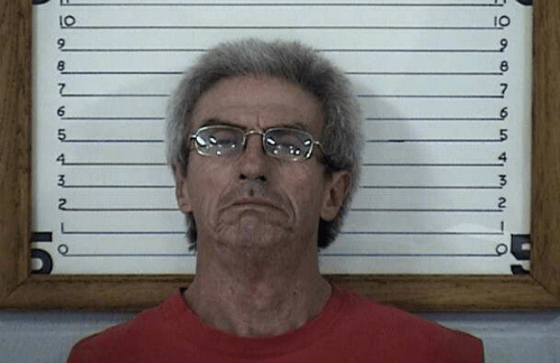 A man is being held in the Davis County Jail, accused of sexually assaulting multiple children.

The Bloomfield Police Department says from January to November 2020, 64-year-old Daniel Eaton inappropriately touched and exposed children’s privates. The victims were 5, 8, and 11 years old at the time of the assaults.

Eaton was arrested on Tuesday and charged with the following:

Eaton is currently in the Davis County Jail. His cash only bond has been set at $144,000.