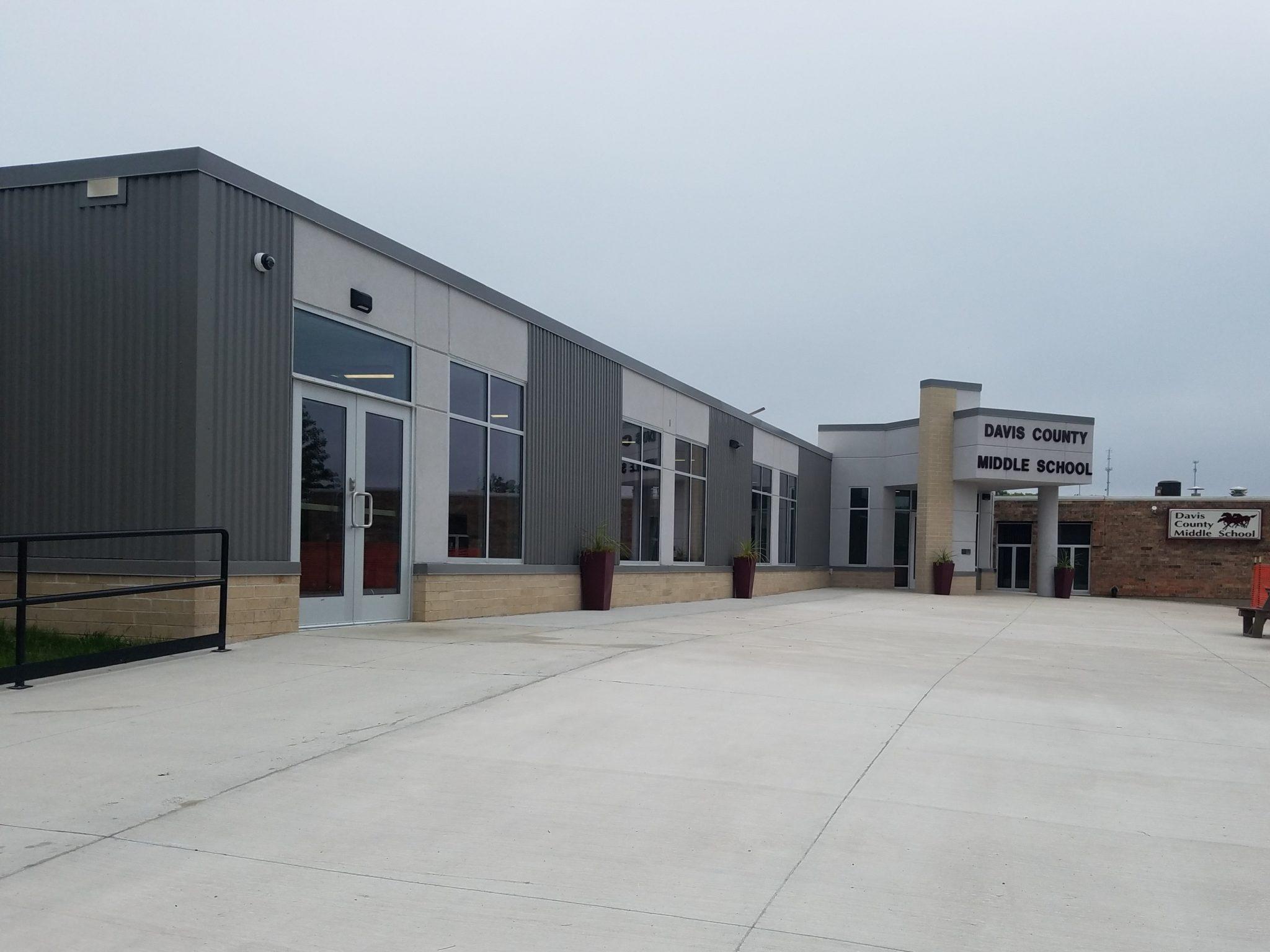 The Davis County elementary and middle schools were locked down Wednesday morning, after a report of a threat to the school district.

According to a statement from superintendent Dan Maeder, the middle school and elementary buildings were in a “soft lockdown,” with no one allowed to enter or leave, because of a threat made on Tuesday by a student. The student did not come to school on Wednesday, and was eventually taken into custody by Bloomfield police.
Maeder said the schools returned to normal operations after about an hour, and that the district will work closely with authorities to ensure the student in question would not pose a threat to safety in the future.
Anyone who has questions about the incident should contact Superintendent Maeder’s office.