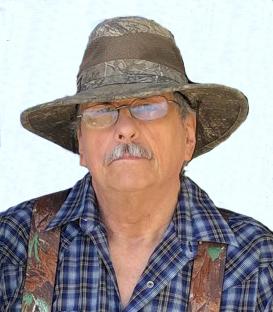 He has been cremated and no services are planned at this time.

Memorials may be made to the family and mailed to Roxanne Anderson, 66 Schwartz Drive, Ottumwa, Iowa 52501.

Dave graduated from Fairfield High School and was drafted during the Vietnam War into the Army.  He worked at Dexter in the foundry.

He is survived by his daughter, Roxanne (Doug) Anderson of Ottumwa; 3 grandchildren, Calista Anderson, Caliyah Anderson, Cayslee Anderson; and one brother, Jerry Leathers of Texas

He was preceded in death by his parents, William and Donna Leathers Sr.; and his brother William Leathers Jr.