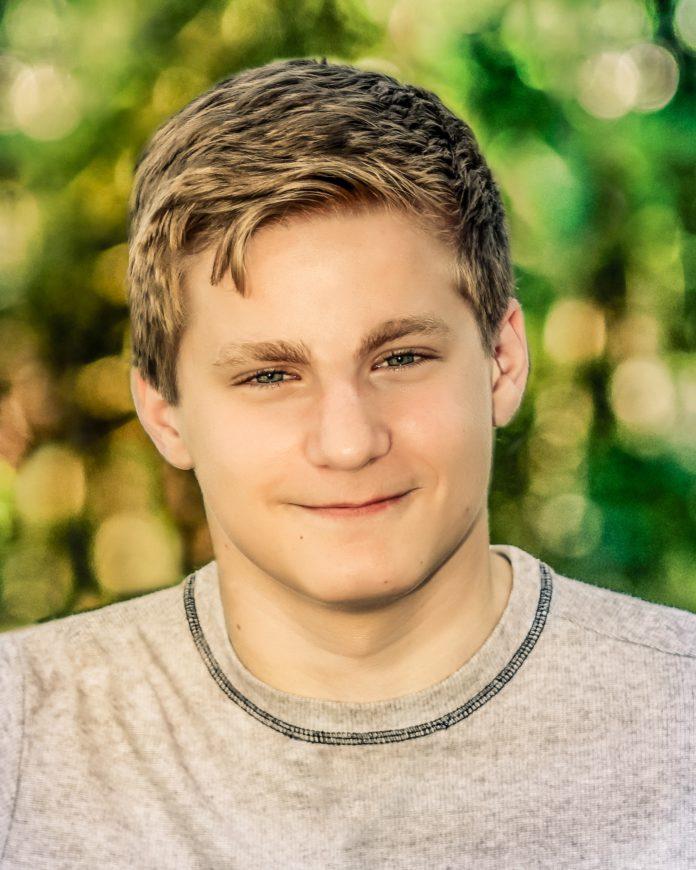 Dalton Travis Mondia, 16 of Richland and Ottumwa died on Thursday October 7, 2021 at his home in Richland.  Visitation will open at 2:00 PM Tuesday October 12, 2021 with family present from 5-8PM at the Fairfield Arts and Convention Center.  Memorial service will be at 11:00 AM Wednesday October 13, 2021 at Fairfield Arts and Convention Center with Pastor Danny Cary officiating.  Private interment of cremains will be in Richland Friends Cemetery at a later date.  Gifts to a memorial to be designated later by the family may be left at the visitation, memorial service or mailed to the family at P.O. Box 189, Fairfield, IA 52556.

Dalton was born on October 11, 2004 in Ottumwa to Travis and Shannon Dyer Mondia.  He lived in Eldon for the first two years of his life until his parents divorced and Travis moved to Richland and Shannon moved to Ottumwa. For the remainder of his life Dalton called both Richland and Ottumwa home and spent his time between both places.  He attended Seton Catholic School in Ottumwa until second grade and then started at Fairfield School District where he was currently a Junior.  This past summer Dalton worked at Fraction in Ottumwa and with his dad on various construction sites.  He had been a member of the Stars and Stripes wrestling team in Fairfield, ran on the track team in middle school through his freshman year and was currently involved in Chess Club and on the Fairfield wrestling and football teams. Dalton loved playing video games on his Xbox, watching Marvel movies, hunting deer and turkey with his dad, fishing and cooking.  He said that he wanted to be a pilot in the Air Force and wanted to be a chef when he grew up.

He was preceded in death by grandparents David and Christy Dyer and a cousin, Tyson Mondia.