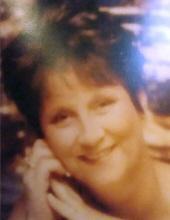 She was born April 9, 1957 in Howell, MI to Clinton Dean and Willa Marie Parshell Blanchard.

Growing up in Michigan, Cyndi lived in Oklahoma for 16 years as well as living in Illinois before moving to Ottumwa in 2019.

Surviving is her daughter, Jammie Sopiwnik of Joy, IL; 2 grandchildren, Matthew and Benjamin Sopiwnik; and a brother, Tim (Karen) Blanchard of Moline, IL.

She was preceded in death by her parents, and a brother, Larry Blanchard.

Her body has been cremated and no services are planned.