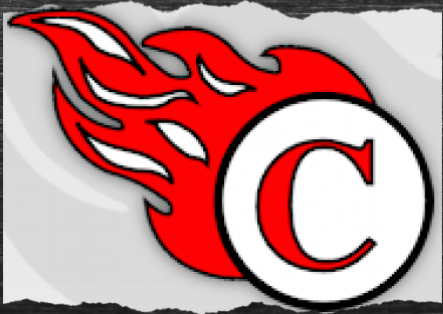 Comet starter Landon Becker held the Hawks scoreless in the top of the first. The Comet offense got to work in the bottom of the first scoring three runs. In the second inning, both teams would tally one run, moving the score to 4-1 after two innings. After Becker worked another scoreless frame the Comet offense had an outburst in the third. The Comets would blow the game open with a four-run inning to lead 8-1 after three innings. Becker would go the last two innings without allowing a run and the Comets would score three runs (two runs in the fourth, and one run in the fifth), and would go on to win 11-1 in five innings.

With the win, the Cardinal Comets have won three in a row and move into second place in the Southeast Iowa Super Conference standings with a record of 7-3/4-2 and the Central Lee Hawks fall to 2-6/1-5

Up next the Comets play at Highland Wednesday night (the game can be heard on KOTM, Tom FM 97.7), and for Central Lee, they travel to Winfield-Mount Union on Wednesday night