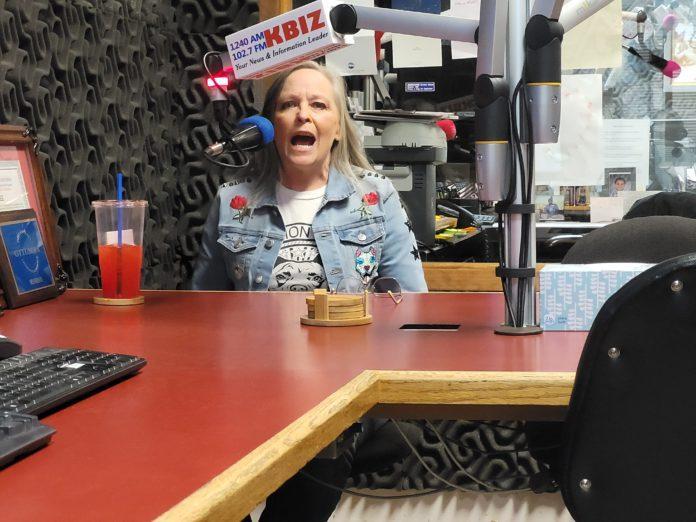 Marcia McDaniel of The Coalition to End Ottumwa’s Pit Bull Ban says she doesn’t expect a change in the city’s ordinance immediately but the group does want the city to temporarily suspend the ordinance’s breed specific language which outlaws pit bulls.

Eventually, McDaniel says her group is asking for language in the law that targets an animal’s behavior, not its breed.

“We want the breed Language removed from Chapter 7. we want owners held responsible for their canines and we want a clear set of rules to deem a canine vicious.”

McDaniel believes the public, especially children, need to be educated.

“We have a lot of education to do in this town regarding these types of dogs. the coalition would also like to ask the ottumwa community school district to implement a safe canine program in k-6. children are the most likely to be bitten and attacked by dogs. we believe education’s the key.”

Ottumwa’s pit bull ban has been in place since 2002 after a child died following a pit bull attack.