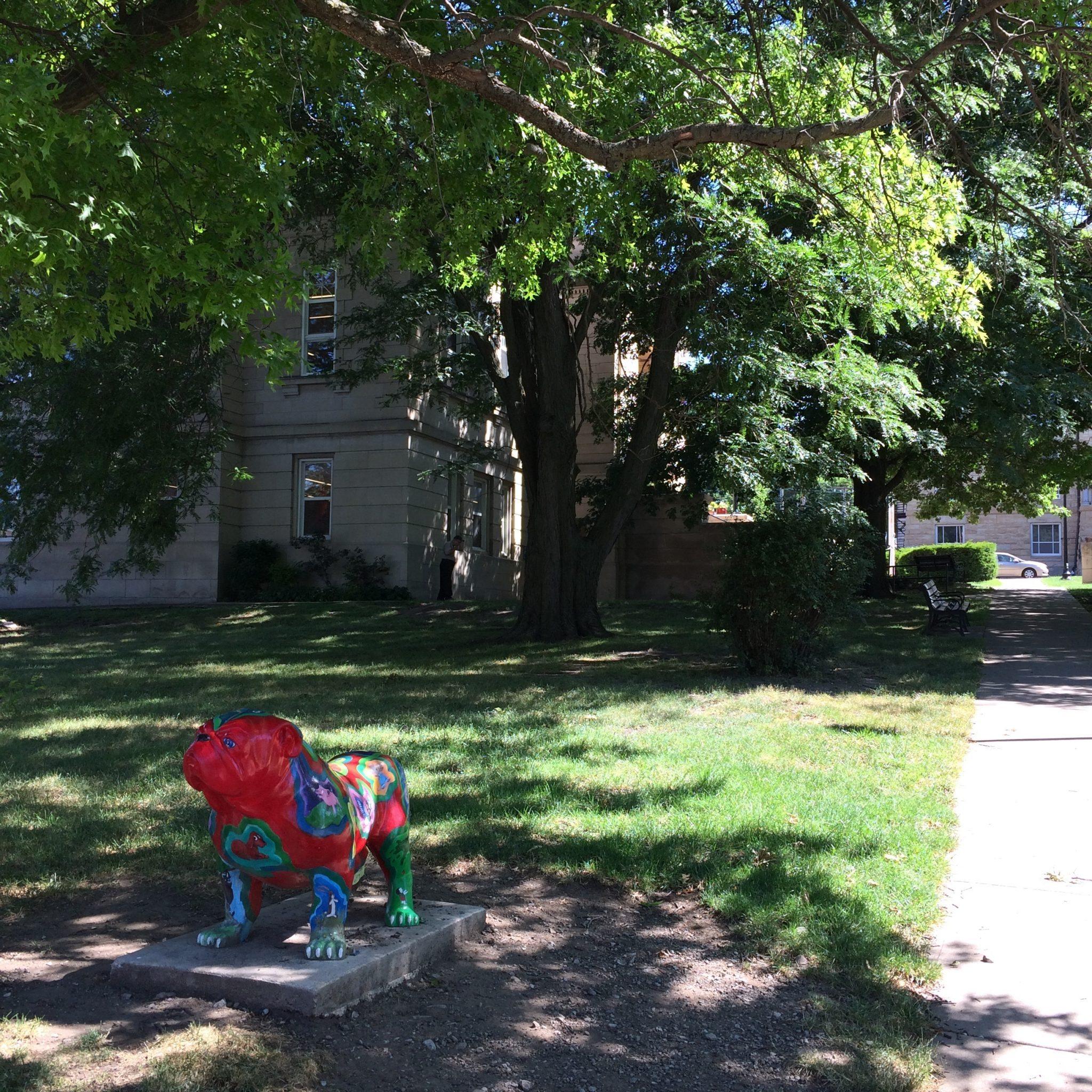 Classical guitarist Peter Fletcher will once again perform at the Ottumwa Public Library on Thursday, September 29, 2016 at 6pm.  The concert will take place in the meeting room at the library.

He has performed here before, most recently in April 2011 to a packed house at the library. This concert is part of a nationwide tour, to promote Peter Fletcher’s new CD – which will be released on September 29th 2016.

Fletcher will perform selections from this new CD, which contains such classical masterworks as Paganini’s dazzling Caprice No. 24, and the ever popular Cordoba by the Spanish composer Isaac Albeniz.

On May 6, 2017, Peter will perform this exact program at Weill Recital Hall Carnegie Hall in New York City.

Refreshments will be served.