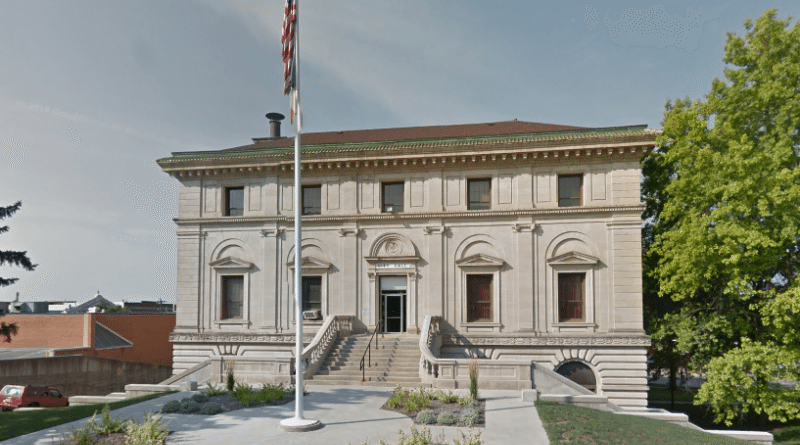 Thousands of Ottumwa residents are anxiously awaiting the Ottumwa City Council decision on minimum wage. Will they opt-out or do nothing?

The Ottumwa City Council will meet Tuesday, November 1st at 5:30 PM in the council chambers of City Hall. The last item on the agenda calls for action from the council on the minimum wage discussion.

The council has three options:

Councilman Victor Streeby told the KBIZ Dialogue Program that he plans to vote to accept the minimum wage as set by the Wapello County Board of Supervisors. He said he wants the first increase to go into effect to gauge the impact on small business. He says he would then reevaluate his position after seeing any impact.

The Council agenda reads that “Staff is strongly recommending that the City reject the Wapello County minimum wage and reaffirm the State’s minimum wage law. It is viewed that this is an issue better left to State and National legislative bodies to determine and enforce.

The council will hold three readings of the proposed ordinance to opt-out of the County minimum wage. The second reading will be held at the council meeting on November 15th with the final reading occurring on December 6th.