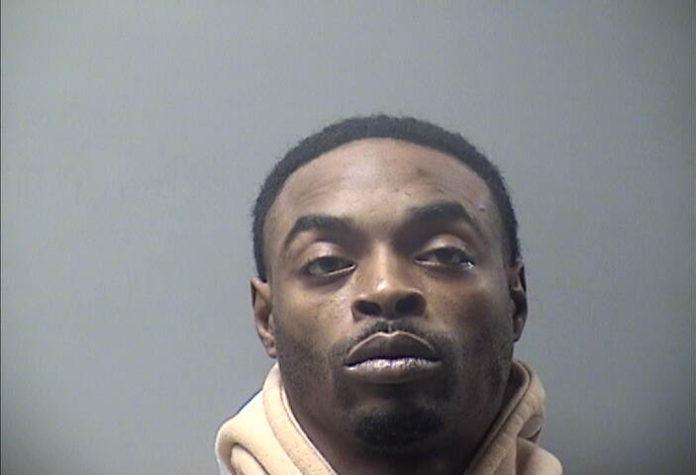 A Chicago man is facing several charges stemming from a traffic stop that he allegedly fled from.

According to court documents, at around 12:37 AM on November 16 near Venture Drive, an officer with the Ottumwa Police Department attempted to initiate a traffic stop on a 2009 Dodge Journey driven by 31 year old Alprentice Samuels of Chicago, who had allegedly failed to stop at the sign. Upon initiating the stop, police reports indicate that Samuels sped off, reaching speeds of 90 MPH in a 45 MPH zone. The report states that Samuels was involved in a single vehicle accident which ended the pursuit.

Court records state that upon contact with officers, Samuels was observed to have watery blood shot eyes, the odor of an alcoholic beverage on his breath, unsteady balance, and slurred speech. He also allegedly admitted to smoking cannabis. Samuels consented to a field sobriety test which indicated impairment, but refused to provide a breath sample.

Samuels was arrested and charged with Eluding – OWI/Drugs (Class D Felony), Operating While Intoxicated 1st Offense (Serious Misdemeanor), as well as several traffic offenses. He was transported to the Wapello County Jail and has since been released on bond.