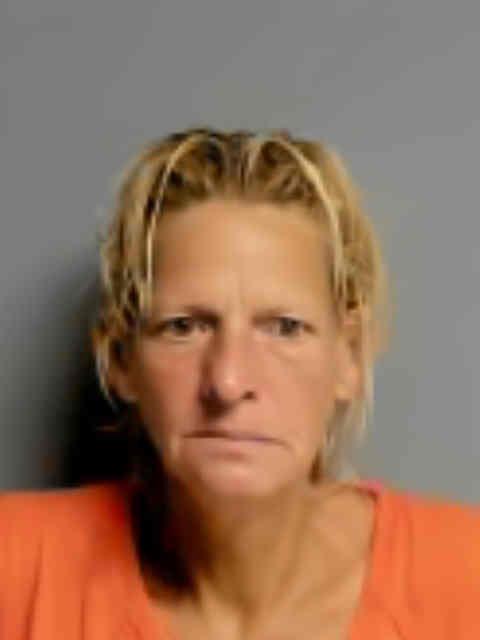 A Centerville woman is accused of stealing a truck following a Monday morning traffic stop in Pella.

Tammy Bradshaw, 52, has been charged with second-degree theft.

According to the Pella Police Department, at 7:30 AM, officers noticed a pickup truck driving 5 mph in a 25 mph zone. The truck was impeding traffic and Bradshaw was observed holding her head up with her arm and not wearing a seatbelt.

The vehicle continued traveling northbound on Broadway Street and stopped for 30 seconds at the Franklin Street four-way intersection. Authorities say Bradshaw turned east on Franklin and came to a stop at a green light.

Law enforcement ran the plates of the truck and it was reported stolen from Appanoose County. A traffic stop was conducted and Bradshaw was taken into custody without incident.

Bradshaw is currently in the Marion County Jail. Her bond has been set at $5,000.