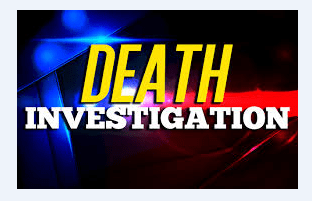 Authorities are investigating the death of a Centerville man over the weekend.

According to the Centerville Police Department, officers were called to 1103 Washington Street at approximately 10:50 PM on Friday. 40-year-old Joshua Susin was found unresponsive. CPR was performed until Centerville Fire Rescue arrived.

Susin was transported to MercyOne Centerville where he was pronounced dead.

The Iowa Division of Criminal Investigation was contacted to assist with the case.

An autopsy was conducted by the Iowa Medical Examiner’s Office. Authorities say the nature and manner of death are undetermined and the case remains under investigation.