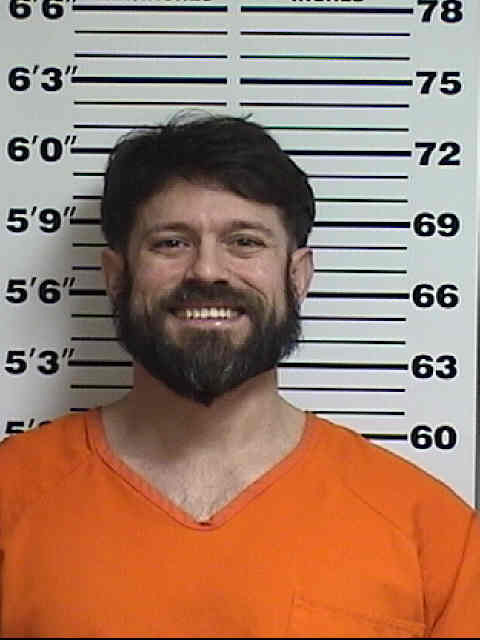 A Centerville man has been found guilty of assaulting a police officer in March, but not guilty of attempted murder.

Kaleb Morrow was stopped by a Centerville police officer on March 17th for a probation violation. He assaulted the officer, repeatedly punching him and threatening to kill him. The 39-year-old Morrow was charged with attempted murder, assaulting an officer, interference with official acts, and harassment.

Morrow requested a bench trial rather than a jury trial, and on Tuesday, Judge Greg Milani ruled the evidence failed to show that Morrow had formed the intent to kill the officer. Milani did convict Morrow on all of the lesser charges.

The acquittal on the attempted murder charge means Morrow avoids a 50-year prison term. However, he could be sentenced to up to five years in prison on both the assault charge and the interference charge. The harassment charge carries a maximum penalty of two years in prison.