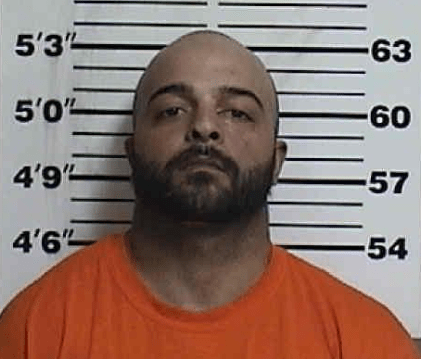 A Centerville man faces multiple charges after allegedly pushing a woman multiple times and entering a car with the intent of assaulting its occupants.

26-year-old Felix Herrera has been charged with first-degree burglary, a felony, and domestic abuse – second offense, an aggravated misdemeanor.

Court records say shortly after midnight on Thursday, October 8th, multiple witnesses saw Herrera push a female victim more than once, causing her to fall to the ground. The victim suffered a mild abrasion to her left elbow.

Authorities say Herrera then entered an occupied vehicle intending on attacking someone in the car. A male who was in the car declined to press charges against Herrera but according to court records, Herrera sustained multiple head injuries.

Herrera was arrested on Thursday, October 15th. He has been ordered to have no contact with the female victim.