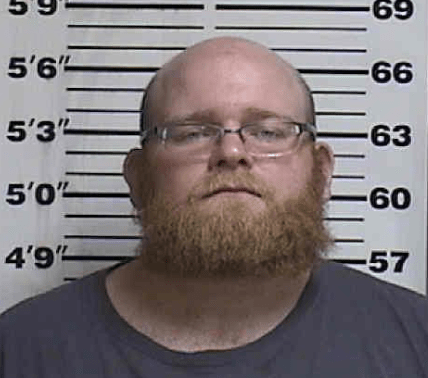 A Centerville man was arrested Wednesday after authorities say he prostituted and sexually abused a minor.

35-year-old Nickolaus Howe has been charged with third-degree sexual abuse, prostitution, lascivious conduct with a minor, and purchase/possession depiction of a minor in a sex act.

According to court records, sometime between December 2021 and February 2022, Howe purchased alcohol and an e-cigarette product. After the victim told Howe she did not have the means to pay for the items, Howe told the victim she could pay him back by performing a sex act which the victim did after repeated persuasion from Howe.

Police say Howe then ignored the victim’s wishes to go home and performed additional sex acts on the victim.

A no-contact order was issued on Wednesday.