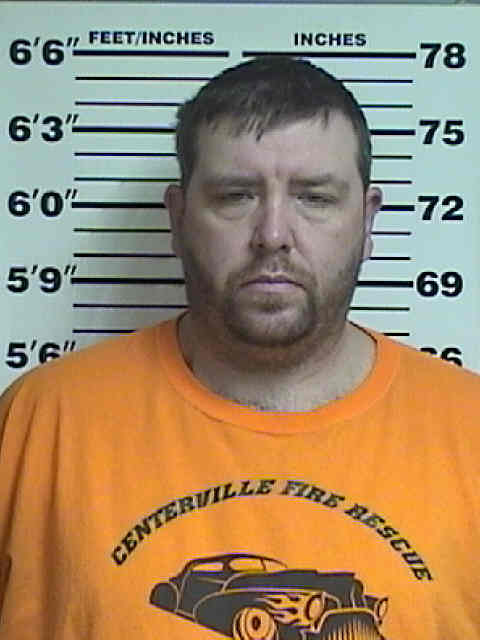 A Centerville man faces several charges related to the alleged abuse of his step-children that spanned nearly six years.

According to court records, a worker from the Department of Human Services wanted a child removed from Hughes’ home due to a report of sexual abuse during a visit in September 2021.

Police say two of the step-children later talked in more detail with an interviewer from the Child Protection Center in Des Moines.

One victim said Hughes allegedly tried to lift up a shirt the child was wearing while sleeping on two occasions. In both instances, the child jerked away from Hughes and no further touching occurred. The minor told the interviewer they set up a phone to try to capture Hughes in the act if he returned. The child says the abuse started before they were 12 years old.

The second victim told the interviewer the alleged abuse started when the child was seven or eight years old. Court records detailed five different occurrences where Hughes put his hands in or around the victim’s pants and touched the victim’s privates in a couple of instances. The victim started wearing jeans to bed in an attempt to stop Hughes’ illicit attempts.

The second victim also stated that Hughes threatened to hurt the child and the child’s family if the victim told anyone.

Authorities say the alleged abuse happened between November 2016 to July 2021. Hughes’ attempts to touch the victims at night stopped when he started working the night shift in the summer of 2021.

A warrant for Hughes’ arrest was issued on February 28th and he was taken into custody on the same day.

Hughes was transported to the Appanoose County Jail where he is being held without bond.