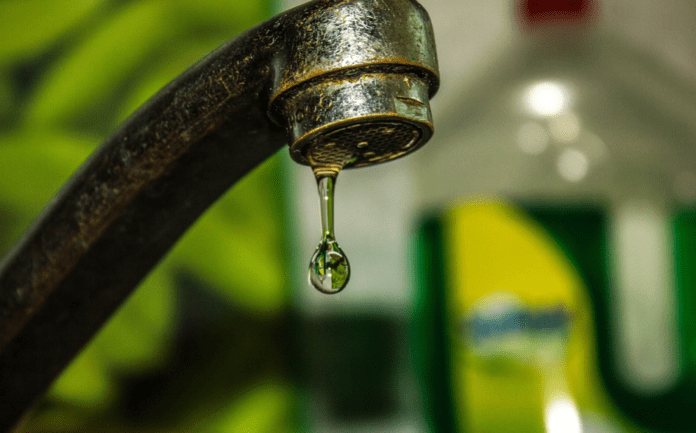 The city of Centerville is recommending its residents to boil their tap water until further notice.

The city says on Thursday, a problem was found in the distribution system and the system lost pressure. With the potential of bacterial contamination, the city says citizens should boil their water before using it for drinking or cooking or find an alternate source of water.

Water should be boiled for one minute and then cooled before using, according to the city. Boiled or bottled water should be used for drinking, brushing teeth, making ice, and food preparation. Water will not need to be boiled for bathing or other similar purposes.

Centerville residents can contact Water Superintendent Steve Hawkins for more information at (641) 437-7100. They can also call the EPA Safe Drinking Water Hotline at (800) 426-4791.