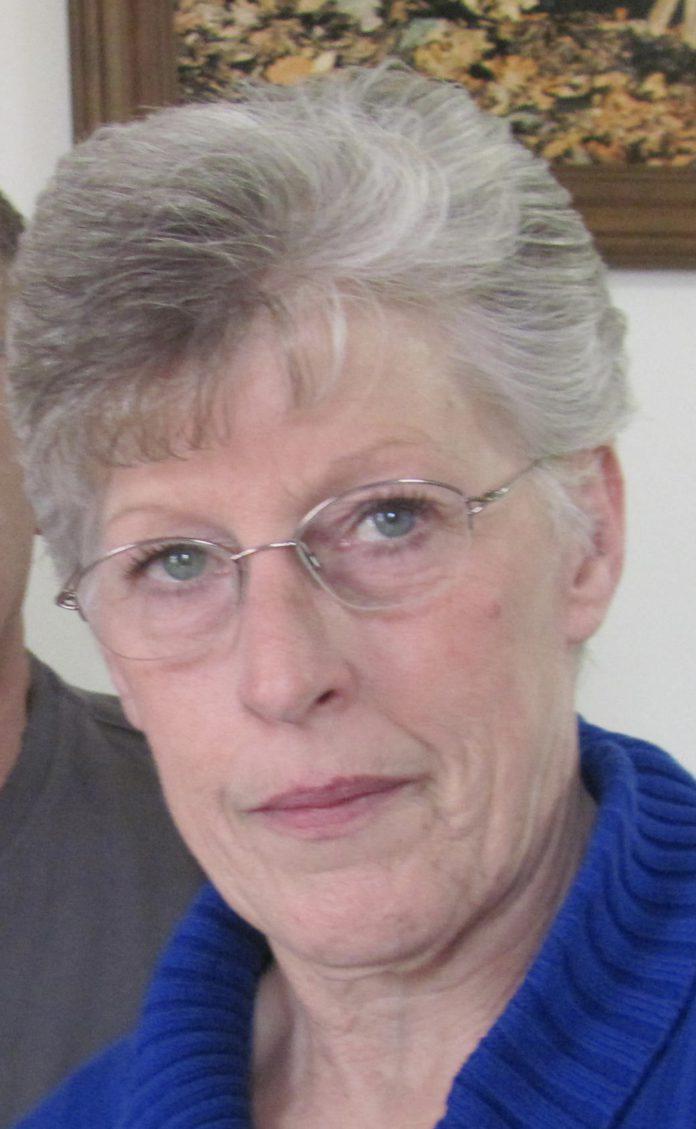 Catherine “Cathy” Sue Clubb, 60, of Keosauqua passed away at 11:30AM Thursday March 31, 2022 at Van Buren County Hospital in Keosauqua.  Visitation with family will be 1:00 to 2:00PM an hour prior to the funeral on Sunday April 3, 2022 at Pedrick Funeral Home, Keosauqua.  Funeral services will be at 2:00PM on Sunday April 3, 2022 at Pedrick Funeral Home, Keosauqua with Pastor Phil Campbell officiating.  Burial will be immediately following the service at Pittsburg Cemetery west of Keosauqua.  Memorials to Pittsburg Cemetery may be left at the funeral home or mailed to the family at 17232 Ivory Road, Keosauqua, IA 52565.  Friends may leave condolences online at www.cranstonfamilyfuneralhome.com

Cathy was born on April 3, 1961 in Bloomfield to Larry Lee and Carolyn Jane Northup Sedore.  She grew up on the family farm near Eldon and graduated from Cardinal High School in the class of 1979.  She received her Certified Nursing Aid degree from Indian Hills Community College at Good Samaritan Society in Keosauqua.  Cathy married Darrell Clubb on June 22, 1979 in the Eldon Christian Church.

Cathy was an avid member of the Ottumwa Eagles #114, she loved dancing, gardening, her flowers, cooking, baking, her flock of chickens and anything that involved the outdoors, but especially she loved spending time with her family.  She had worked in several different office positions in Keosauqua and Fairfield until she was forced to retire in 2002 due to her health.  She was still able to enjoy her retirement with Darrell taking riverboat cruises on the Mississippi River and playing with her seven granddaughters, she embraced the name Nana even though she was not old enough to be a grandma.

Left to cherish her memory are her husband, Darrell, two sons, Jeremy Clubb (Erin) of Fairfield and Brandon Clubb (Ali) of Cantril, a daughter, Bridgette Hintermeister (Brian) of Cedar Rapids, a brother, Jim Sedore of Selma, a sister, Georgia Gustafson (Jerry) of Eldon, seven granddaughters, Harper, Rylee and Maiya Clubb of Fairfield, Brynne Ronan, Felicia and Morgan Wenke of Cedar Rapids and Leah Clubb of Cantril, many other family members and friends.  She was preceded in death by her parents.