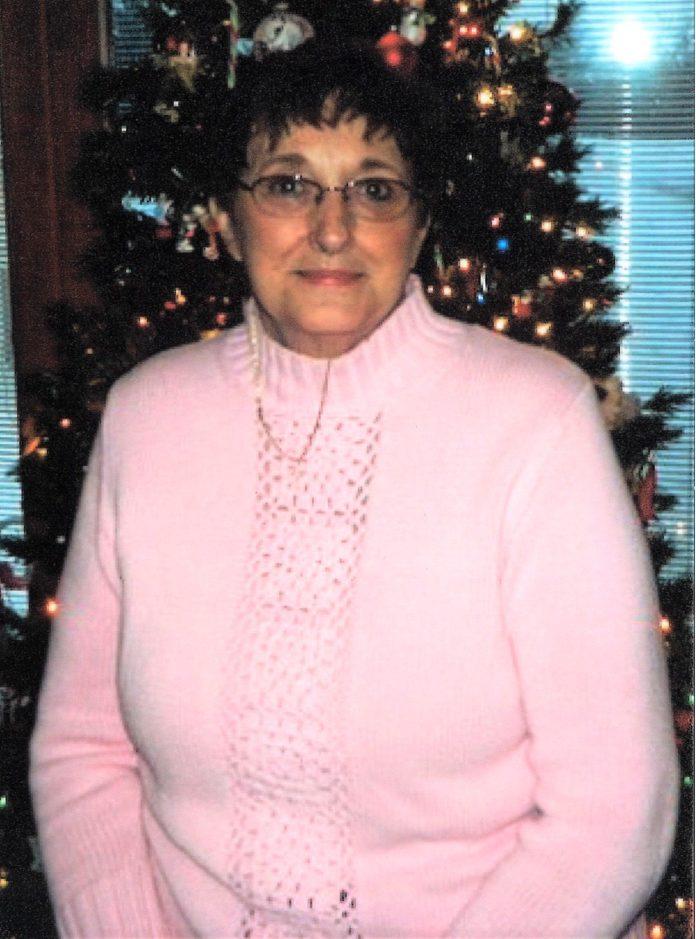 Caroline was born on December 4, 1941 in Ashland, Wisconsin, the daughter of John and Lena (Vaillancour) Klaus.  She graduated from Ashland High School, and furthered her education with some college classes.  On June 22, 1962, Caroline was united in marriage to Joe DeMars.  To this union, three children were born, Marie, Mary and Joe.

In her free time, Caroline enjoyed knitting, gardening, sewing, and quilting.  She was a member of St. Mary’s Catholic Church in Centerville for many years.  Most importantly, Caroline was devoted to her family and her faith.

Per Caroline’s wishes, cremation has been accorded.  A Celebration of Life service will be held at 10:30AM, Saturday, June 4, 2022 at St. Mary’s Catholic Church in Centerville with Fr. Timothy Armbruster officiating.  Inurnment will be held on August 20th at 11am at the Calvary Catholic Cemetery in Washburn, WI.  Memorials may be written to Mary DeVore, to be designated for monument expenses, and may be mailed to Lange Funeral Home and Crematory, ATTN: Schimke family, 1900 South 18th Street, Centerville, Iowa 52544.  Condolences may be shared online at www.langefh.com or on our funeral home Facebook page.