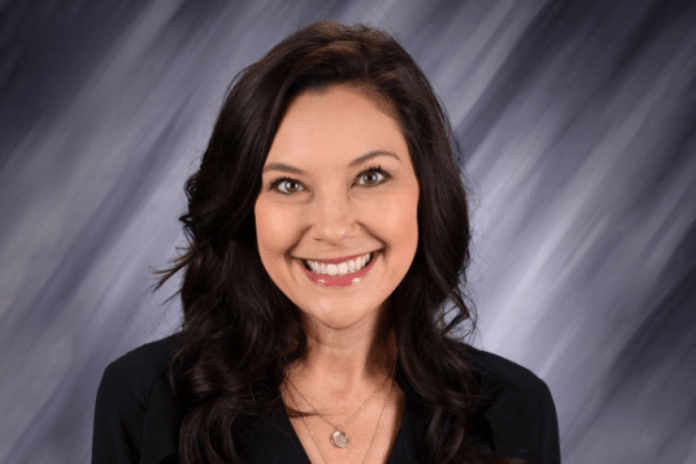 A local principal has been named a finalist for the 2021 Iowa Elementary Principal of the Year.

Heather Buckley, Principal of Cardinal Elementary School, is one of three finalists for the award, sponsored by the School Administrators of Iowa.

According to a press release from the Cardinal Community School District, Buckley leads a state-recognized preschool program, manages a student body that has increased by 200 over the last seven years, and has guided Cardinal Elementary to a “high performing school” ranking for the last two years on the Iowa School Report Card.

“Heather is a servant leader who cares deeply about her students, families and staff,” Pedersen said. “We are thankful for her expertise leading our elementary team. She Possesses the rare leadership ability to expect excellence while promoting a positive culture.”

Buckley has been the Principal of Cardinal Elementary since 2014.