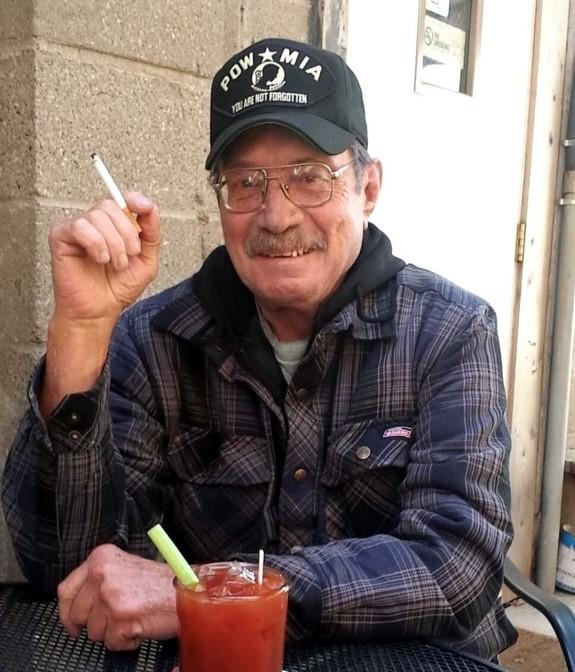 Glen “Buster” Richard Ridgeway passed away on Wednesday, January 4, 2023, at the Good Samaritan Society in Ottumwa, IA. As were his wishes his body has been cremated. A celebration of life will be held at a later date. Memorial contributions in Buster’s honor may be
directed to his grandchildren, Breelyn and Kaden and mailed to 710 Division St., Keosauqua, IA.

Friends may leave online condolences at www.cranstonfamilyfuneralhome.com. The family would like to say a special thank you to Good Samaritan Hospice and the staff at the VA Home Care.

Glen “Buster” Ridgeway was born at home in the Stong Farmhouse in Pittsburg, IA on November 8, 1948. He was the son of Cecil and Hazel Giberson Ridgeway. Buster loved growing up in that house and the memories that were made there. He attended school at Van
Buren County and eventually entered the United States Marine Corps where he proudly served his country from 1971 until his honorable discharge in April of 1977. Buster worked at several different jobs throughout his life including the Ordinance Plant, Keosauqua Lumber, Kisling Construction, and working as an independent contractor. In his early years he developed a love for animals, especially horses, and broke many horses throughout his life. He also owned the Brass Rail Bar (now the T & C). Buster enjoyed riding Harleys and was excited when he bought his very own. He always wanted to go to the POW/MIA Ride in Washington DC which he managed to do. Buster was a gifted baker and cook and enjoyed preparing food for family and friends. He never missed an opportunity to have a cold beverage with a friend and tell them about his grandchildren, Kaden and Breelyn. He was ornery and would give anyone a hard time, but always in good fun. He will be missed by his family and the many friends he made along the way.

Buster was preceded in death by his parents and three siblings, Keith, Tom, and Melvin. 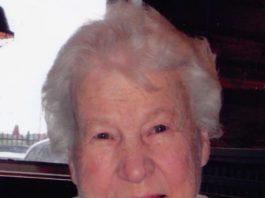 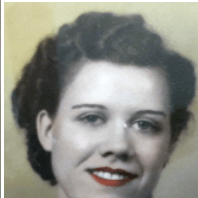 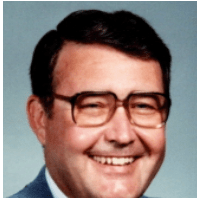 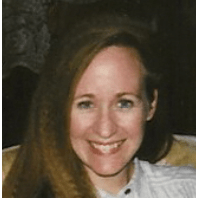