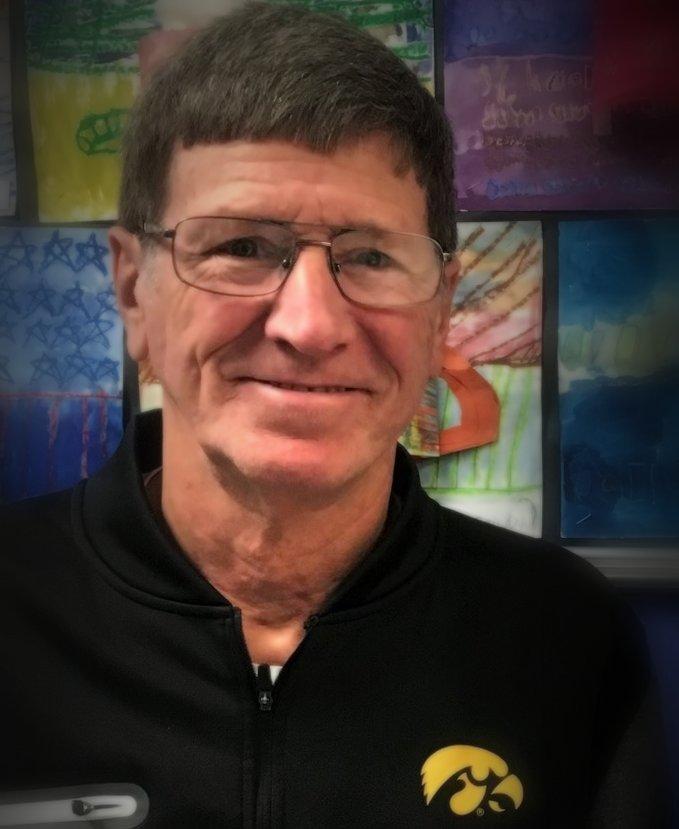 Bruce Lee Henry, 75, of Cantril, IA and formerly of Des Moines, IA passed away on Saturday, July 17, 2021, at his home. As were his wishes his body has been cremated.  A time to celebrate Bruce’s life will begin at 2 p.m. on Thursday, July 22, 2021, at the Pedrick Funeral Home in Keosauqua with the family present to greet friends from 4:00 p.m. until 6:00 p.m.  A time to reflect on his life, and share stories and special memories of Bruce will begin at 6:00 p.m.  Memorial contributions in Bruce’s honor may be directed to Van Buren Little League Sports or to EveryStep Hospice.  Friends may leave online condolences at www.cranstonfamilyfuneralhome.com.

Bruce Lee Henry was born on August 2, 1945, in Webster City, IA to Clinton and Mary Farnsworth Henry.  He attended Eagle Grove Community Schools before moving to Indianola, IA where he graduated with the high school class of 1963.  At an early age Bruce developed a work ethic that would stick with him throughout his life.  Much of his time outside of school was spent working.  He had a natural ability to take things he wanted to know how to do and teach himself how to do them.  This ranged from auto mechanics to construction and design.  Bruce began working for Corn Belt Aluminum, Inc. in Des Moines shortly after high school at an entry level position.  He worked his way up through the company and retired as shop foreman after 44 dedicated years.  During this time, he married Deborah Taylor, and they became loving parents to a son, Jason.  Bruce and Jason shared a love for stockcar racing and both raced together as well as building their own cars.  Jason was active in sports and Bruce studied the mechanics of pitching to help be a better coach to his son.  His passion for sports often involved sharing his opinion of a call that was made by the umpire.  On June 7, 2014, he began a new chapter in his life.  He was united in marriage to Joyce Cutler at Lacey State Park in Keosauqua.  They shared many adventures together as husband and wife, and best friends.  Together they would travel to Arizona for the winter or spend time riding on their Harley enjoying the countryside.  Bruce’s love for sports carried on with his grandchildren as he supported them at all of their activities.  In his free time, you could find him reading a good book, watching Green Bay Packer football or any sport that was on tv.  He had a sweet tooth for candy and was a major player in the volume of Mt. Dew that was consumed in the state of Iowa.  He was always willing to enter a friendly conversation about politics if given the opportunity.  He was an animal lover from an early age and had many four-legged friends throughout his life.  Bruce was a loving husband, father, grandfather, brother, and friend, who used his time here with us to not only better himself, but also those around him.   He will be deeply missed but in the same breath, fondly remembered.

Bruce was preceded in death by his parents and one sister, Nancy Wright.