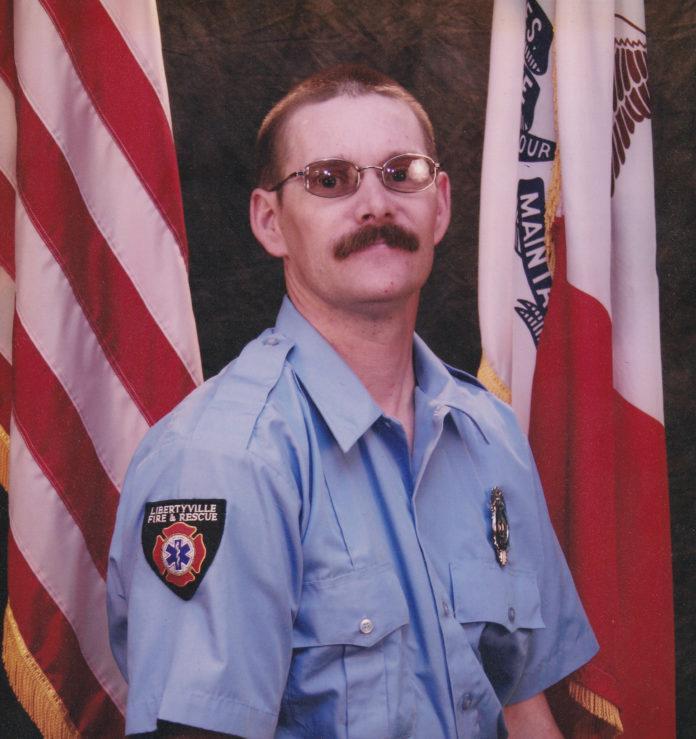 Brian Edward Shanstrom age 56 of Libertyville, passed away Thursday, March 3, 2022, at his home.

Memorial service will be 11:00 a.m., Thursday, March 10, 2022, at Behner Funeral Home with Pastor John Wilbur officiating.  Inurnment will be at a later date in Fell Cemetery, Libertyville, IA.

In lieu of flowers, memorials may be made to the Libertyville Fire Department and mailed to Amanda Day, 1242 182nd Street, Batavia, Iowa 52533.

Brian worked as a mechanic at Fesler’s for 30 years and the last two years at Myers Automotive. He preferred working on Ford cars/trucks.   Since Brian was 18, he served as a volunteer firefighter for Libertyville.  He enjoyed competing in garden tractor pulls and was a member of the Great River Tractor Pulling.  Brian collected stompers (motorized trucks), hot wheels and Budweiser memorabilia.  He was a Richard Petty fan.

Brian will be missed by his daughter, Amanda (Eric Parker) Day of Batavia; two grandchildren, Alex Hudson and Owen Day; aunts, uncles and many cousins.

He was preceded in death by his daughter, Barbie; mother, Shirley; and grandparents.