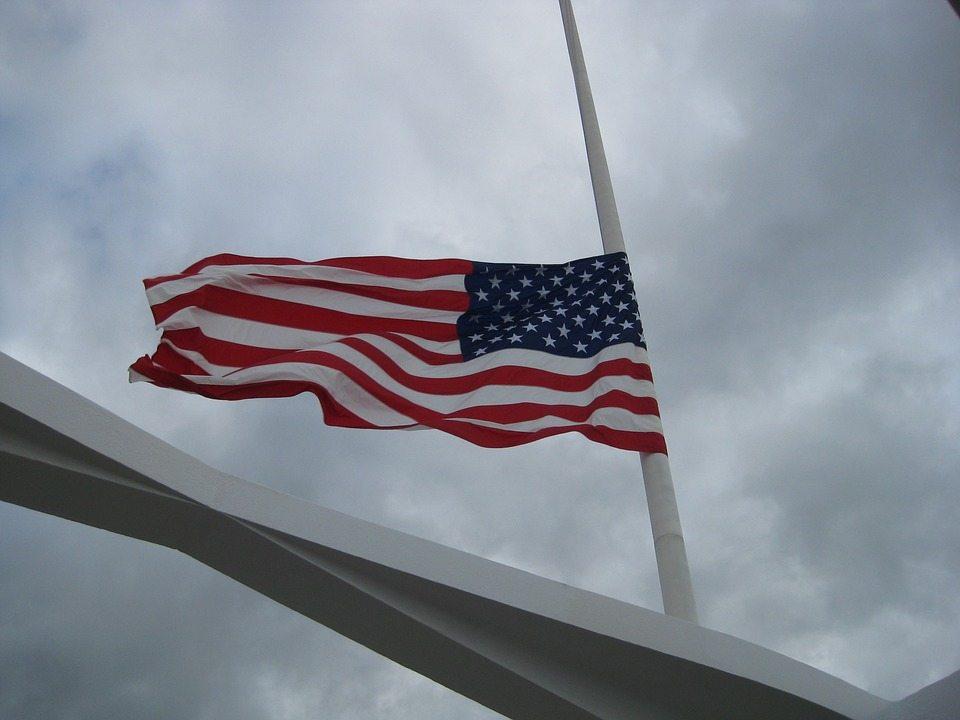 Gov. Terry Branstad has ordered all flags in Iowa be flown at half-staff beginning immediately until sunset, Tuesday, July 12, to honor police officers in Dallas, Texas, who were killed in the line of duty on Thursday, July 7.

This directive follows a presidential proclamation that was released by the White House earlier today.

The governor’s directive applies to all U.S. and state flags under the control of the state.

Flags will be at half-staff on the state Capitol building and on flag displays in the Capitol complex, and upon all public buildings, grounds, and facilities throughout the state.

Individuals, businesses, schools, municipalities, counties and other government subdivisions are encouraged to fly the flag at half-staff for the same length of time as a sign of respect.