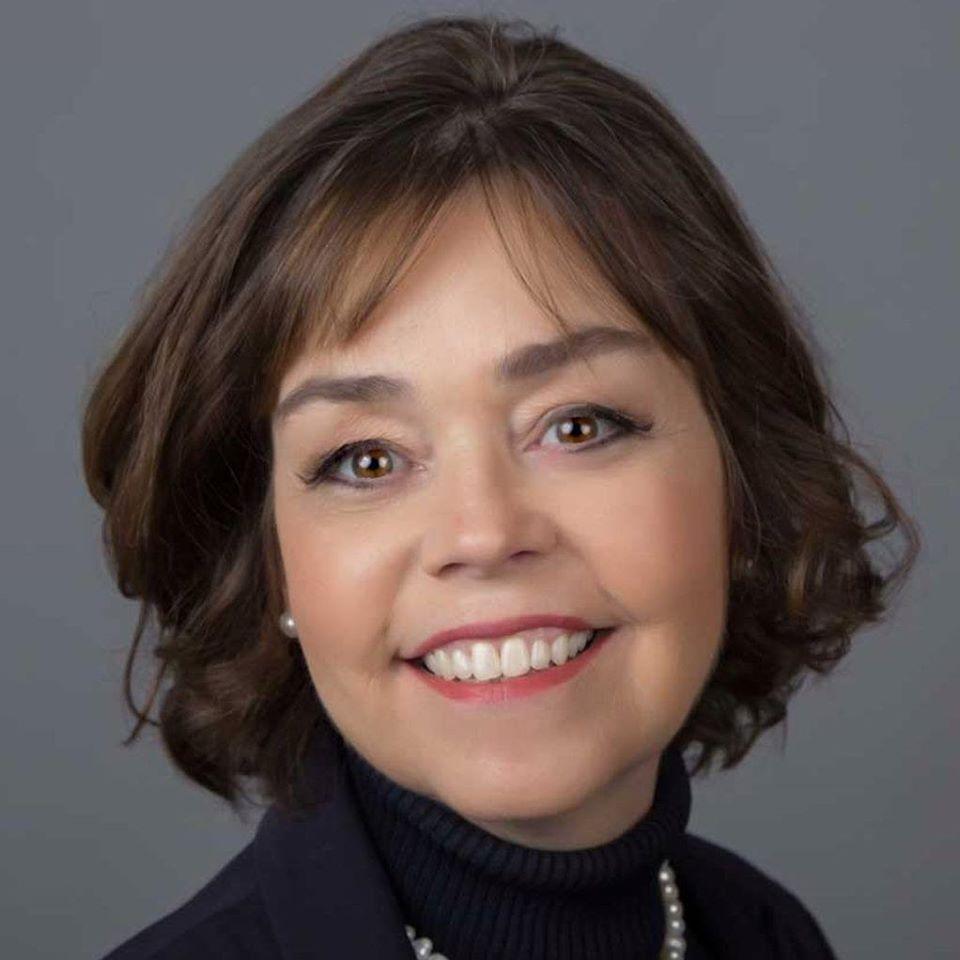 In Fairfield, the mayor’s race concluded with a recount on Tuesday.

After Connie Boyer and Michael Halley finished last week’s runoff election with 1,048 votes each, both candidates’ names were placed in a bucket and a blind draw was held as a tie-breaker. Boyer’s name was drawn.

Halley requested a recount. His point of contention was six ballots that were unaccounted for because they were not picked up by the voting machines. After the ballots were hand-counted, it was revealed that two were votes for Boyer, two were left blank, and two had write-in candidates that were neither Boyer nor Halley.

The recount gave Boyer two extra votes (1,050) and she was declared the winner. Boyer told KMCD that she’s relieved the ordeal has come to an end.

“I’m excited I feel good, the knot in my stomach is gone from this morning — because it’s finally, finally all over now. It’s been a little bit of a rollercoaster ride, I’ve tried not to have it affect me too much. Whatever’s supposed to happen will happen. Again it’s over.”

Halley returns to the Fairfield city council while Boyer steps into a role that was held by Ed Malloy. Malloy served as Fairfield’s mayor for 18 years but decided not to run for re-election.