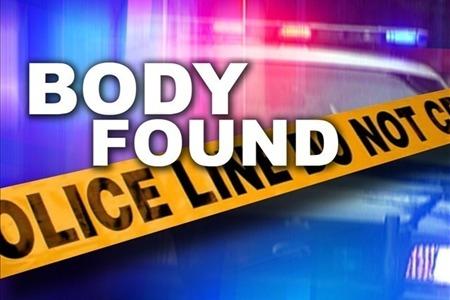 Mahaska County authorities are trying to determine the identity of a body that was found Tuesday afternoon in the South Skunk River.

The Iowa Department of Public Safety says Mahaska County sheriff’s deputies discovered the body of a woman in the river shortly after three o’clock, near the Glendale Access. Her identity is not yet known, and an autopsy will be performed by the State Medical Examiner’s Office. The Mahaska County Sheriff’s Office, the Oskaloosa Police Department and the Iowa Division of Criminal Investigation are investigating how the woman ended up in the river.

Within the same press release, authorities say they are still searching for 24-year-old Ashley Shafer, who was reported missing to the Oskaloosa Police Department Monday morning. The Missing Persons Cases Network says Shafer was last seen Sunday night at the Santa Clara apartments in northwest Oskaloosa. The Glendale Access is located about four miles northeast of the city. It’s unknown whether or not authorities believe the body found in the river might be Shafer.