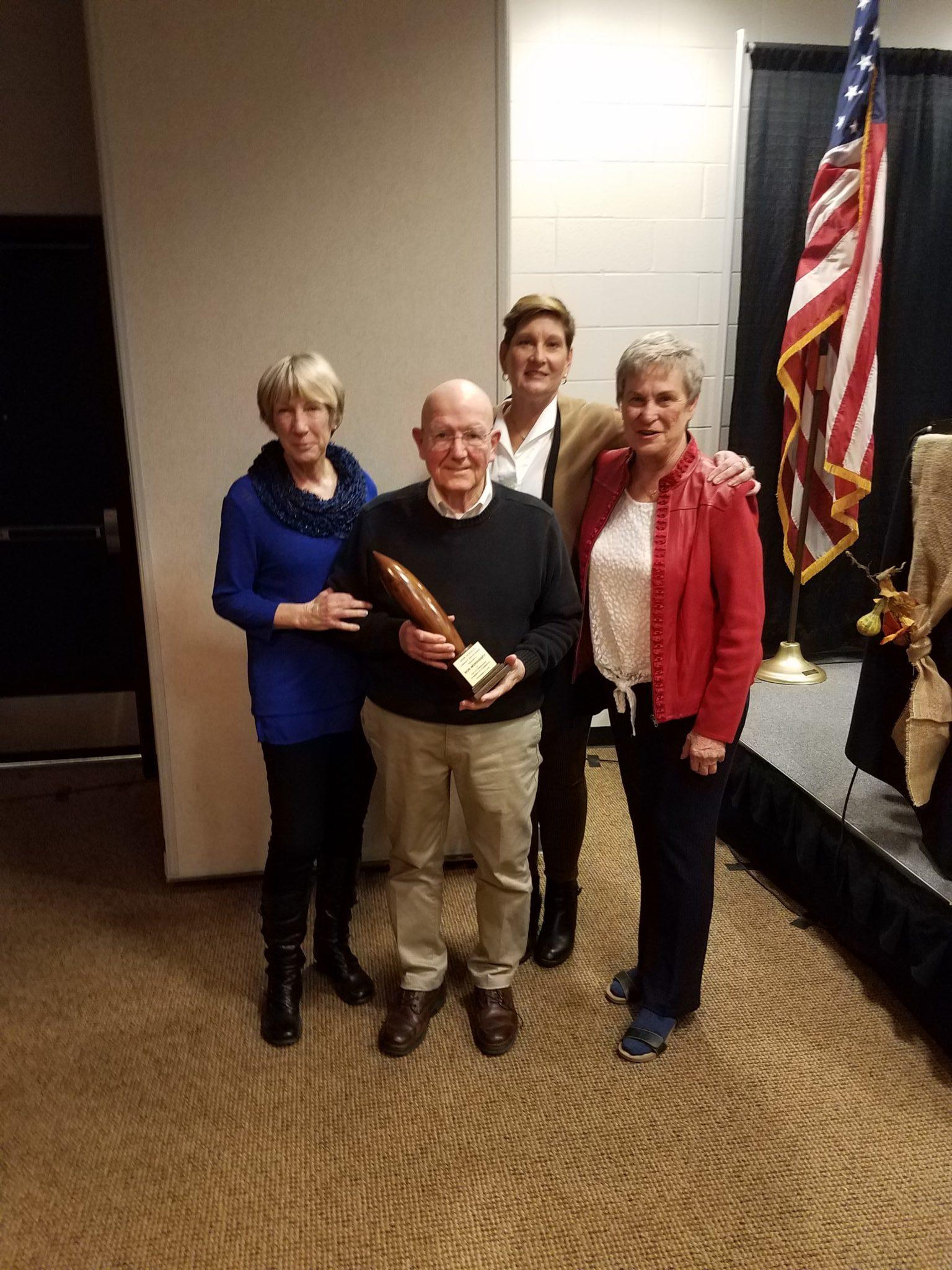 The 2019 recipient of the Gene Schultz Community Service Award had no idea he won until his name was announced. In fact, the only reason he was present at the Greater Ottumwa Partners in Progress Banquet at the Bridge View Center Thursday night was because he says he was lured there “under false pretenses.”

Nevertheless, Bob Morrissey was in attendance when he was named the winner of an award that has become synonymous with a commitment to serving Ottumwa’s community. Morrissey has done volunteer work for the Ottumwa Symphony Orchestra, Indian Hills Community College, 100 Men on a Mission, and more. Despite philanthropy that spans multiple decades, Morrissey believes his accomplishments pale in comparison to the winners who preceded him.

“What I have done doesn’t really compare to what previous recipients have done in this community because it’s a storied list of people who have done so many great things.”

Morrissey knew Gene Schultz personally and called the late philanthropist “the best hugger Ottumwa ever had.”

“He was a big guy. You hardly ever shook his hand. When you got close enough, he would hug you. He was so positive and upbeat and such a strong promoter of everything Ottumwa.”

Morrissey says he first worked with Schultz when he invited Morrissey to be on the committee that brought the pro balloon races to Ottumwa. The races premiered in the City of Bridges in 1977.