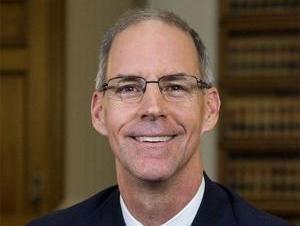 Two days after his settlement with the Ottumwa City Council was finalized, Andy Morris has a new job, just a few miles to the south.

Morris first served as Ottumwa’s city administrator from July 2006 to August 2007. He returned to the post in November 2015, serving for three and a half years before he was placed on leave and then resigned. The settlement approved by the Ottumwa City Council on Tuesday allows Morris to collect his salary through February of next year.