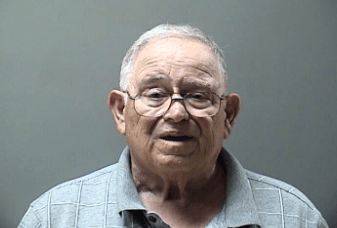 A southeast Iowa man faces multiple charges after an investigation by the Wapello County Sheriff’s Office.

On Tuesday night, deputies took a report of a juvenile that was sexually assaulted in Blakesburg.

An investigation was launched and a search warrant was executed in the 200 block of East State Street in Blakesburg.

According to a press release, 78-year-old Charles Fiscella of Blakesburg was arrested on Wednesday as the result of the investigation and transported to the Wapello County Jail.

Fiscella is being held in jail without bond.