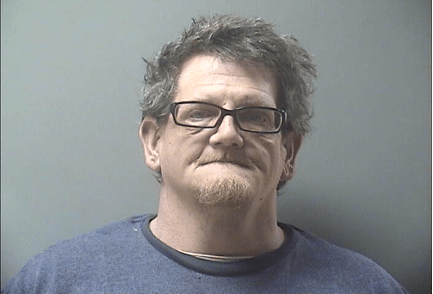 A Blakesburg man stands accused of a burglary that took place in the middle of March.

On March 17, 2021 Deputies with the Wapello County Sheriff’s Office responded to a report concerning the burglary of a structure located in the 100 block of North High Street in Blakesburg, Iowa. Deputies found and identified 45 year old Kaine Andrew Jass of Blakesburg while inside of the structure. An arrest warrant was subsequently issued.