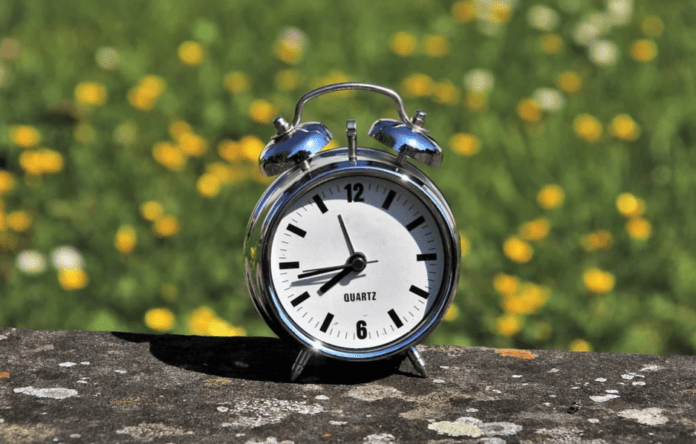 A bill that would make Daylight Savings Time permanent in the Hawkeye State is currently eligible for debate in the Iowa Senate.

The Senate State Government Committee approved the bill. Senator Jeff Reichman, Republican from Montrose, says making the change would come with a caveat–Iowa’s bordering states must make the switch too.

“We couldn’t be an island of Daylight Saving Time in the Midwest here,” Reichman says. “This gives all bordering states 10 years to come on board with this, pass their own legislation.”

Presently, Arizona and Hawaii are the only states that have permanently changed to Daylight Savings Time. According to Radio Iowa, bills to make the switch was introduced in 32 states last year.