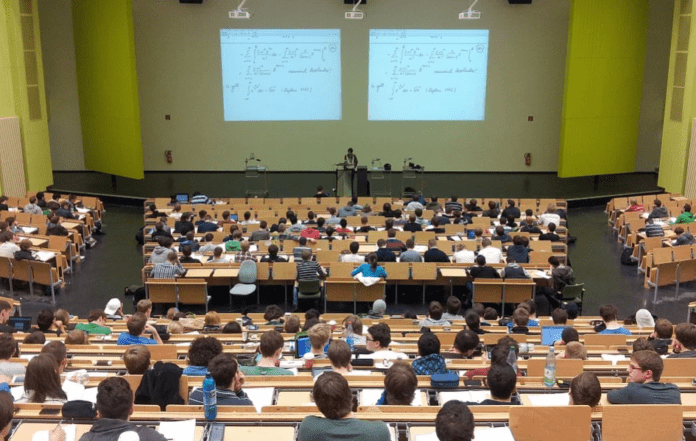 The Iowa House Education Committee voted to eliminate tenure at the three Iowa public universities, making the bill eligible for debate in the Iowa House.

Iowa could become the first state in the country to ban tenure. The schools affected would be the University of Iowa, Iowa State University, and the University of Northern Iowa. Representative Skyler Wheeler of Orange City says the tenure protects bad professors.

“Tenure was originally designed to protect diversity of thought on college campuses, however as we have seen clearly in our Regents universities, there is no longer diversity of thought,” Wheeler says. “According to a study of the top 40 colleges, this is about four years ago, on average for every one Republican college professor, there are 12 Democrats.”

The three presidents of the public universities are against removing tenure and say the ban would greatly hinder the schools from hiring talented professors. Bruce Harreld, University of Iowa President, says there could be dire consequences.

“Our faculty are underpaid relative to their peers at other institutions already,” Harreld says. “You put removal of tenure into the system, I think you should anticipate in the next three to five years — zero to five years, a pretty substantial exodus.”