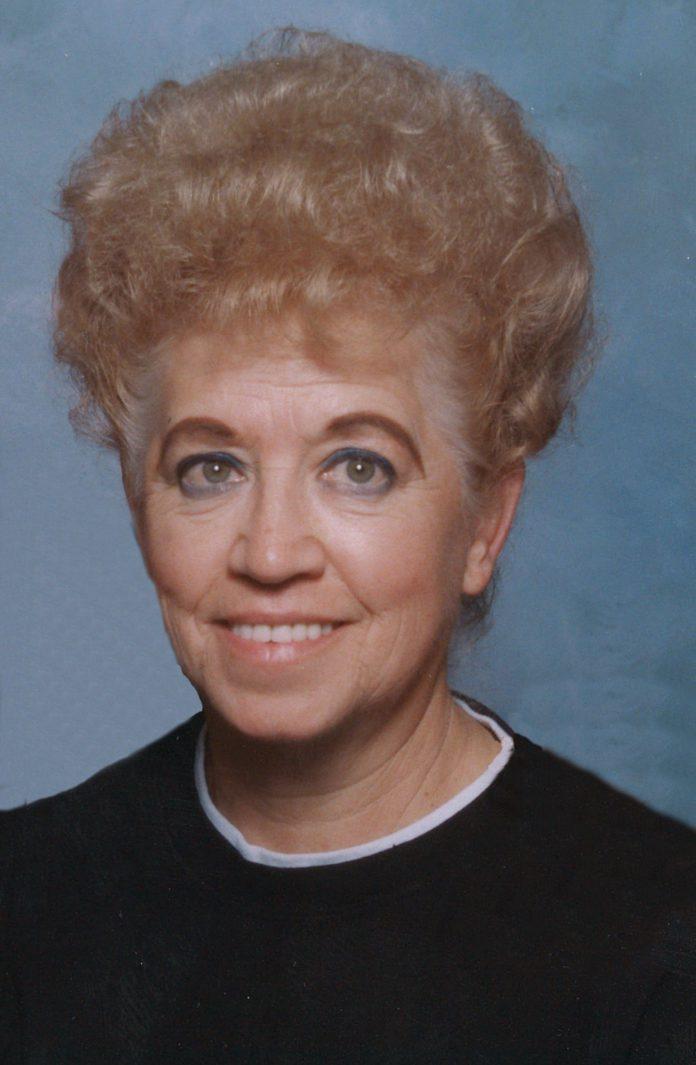 Barbara Jean Covert, 85 of Batavia, Iowa passed away February 20, 2022, at home with her family. Funeral services will begin at 2:00 p.m. on Wednesday, February 23, 2022, at the Cranston Family Funeral Home in Fairfield, IA with Pastor Danny Cary officiating. Visitation will begin at noon on Wednesday, February 23, 2022, at the funeral home and last until the time of service. Her body will be cremated following the service with burial in the Batavia Cemetery to be held at a later date. Memorial contributions in Barbara’s honor may be directed to Hospice Compassus or to the Jefferson County Health Care Center. Friends may leave online condolences at www.cranstonfamilyfuneralhome.com.

Barb was born April 13, 1936, to Iva Elizabeth (West) Six and Harold Six in Fairfield Iowa. At a young age she and her family moved to Batavia Iowa. Barbara graduated from Batavia High School, went to Beauty School in Illinois. When Barb returned from college, she met the love of her life. Barb and Bob married and moved to Kansas City. They had two beautiful daughters Cindy and Becky. Barb and family lived there for several years until 1972 then returned to her roots in Batavia IA. Barb lived for Jesus and was gifted for music. In Kansas City she was the piano, organist for the Assembly of God Church and continued that work for the Lord in Batavia at the Gospel Light house church until it closed. Barb could play any instrument with keys. In the earlier years one great delight was to have the family gatherings at her mom’s and everyone there would sing around the piano with Barb playing the piano/directing, Bob and nephews playing guitars, harmonicas. As technology progressed, she would never miss videotaping our family events. She enjoyed riding around Southeast IA seeing the beauty of God’s hand and always loved a good bargain. Barb was always active even a few weeks ago she was sorting and organizing in her home. Barb worked at the Fairfield Glove Factory, was the bookkeeper for their “Bob’s Used Furniture Store” in Fairfield Iowa for many years, was the “domestic engineer” that kept the family on track, and Barb was a wonderful grandma and proudly wore that title.