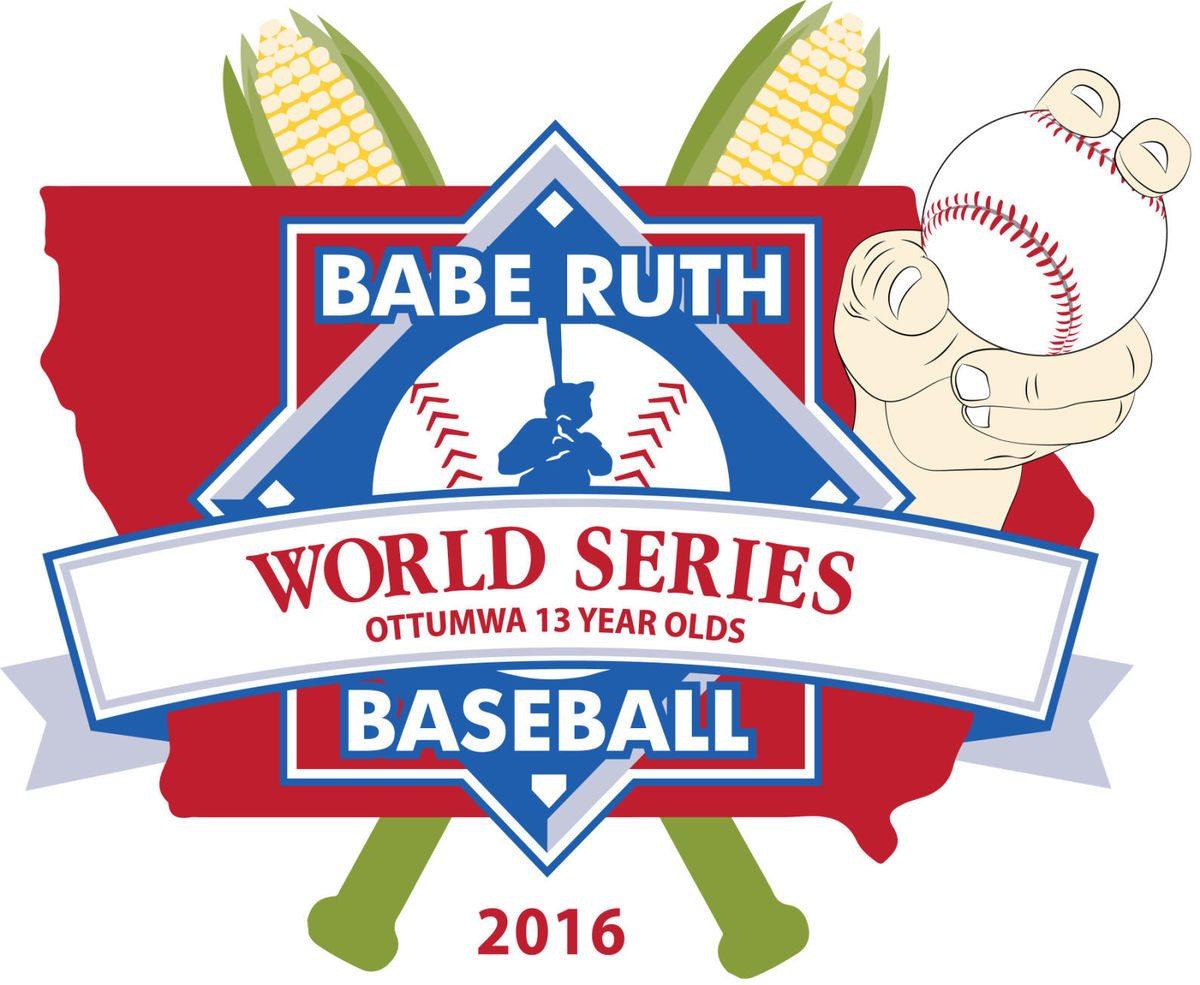 Ottumwa’s debut as the host team was undone by wildness on the mound, as West Fargo scores its eight runs on only six hits. Ottumwa pitching issued nine walks, one hit batter and seven wild pitches, and couldn’t overcome falling behind 4-0 after two innings. Colton McKinnon kept Ottumwa in the game through the middle innings, tossing 2 2/3 scoreless innings on the mound with three strikeouts. He also went 1-for-3 with an RBI, a walk and two stolen bases from the leadoff spot in the Ottumwa lineup. Starter Adam Denniston suffered the loss on the mound.

For West Fargo, Nolan Dodds earned player of the game honors for his defense, twice tracking down deep fly balls in left field to end innings and prevent multiple runs from scoring. At the plate, Brayden Jacobson went 1-for-4 with two RBI. Tyler Reud earned the win on the mound, allowing three runs in his 5 1/3 innings of work.

Ottumwa’s second pool play game in the American Division will be at 5:30 Friday against Waterford (CT), which won its opener. West Fargo has Friday off; they play Saturday against Mifflin County (PA), which plays its tournament opener on Friday.

A game that started out as a pitchers’ duel suddenly turned into a rather one-side slugfest, as Waterford exploded for 15 runs over its final four trips to the plate. Both teams left runners in scoring position over the first two frames, but no one crossed home plate until Eau Claire broke through with a pair in the top of the third. That seemed to wake Waterford up, as they roared back to score seven in the bottom half of the inning, and added another run in the fourth.

Down 8-2, Eau Claire got back into it, scoring three in the fifth and loading the bases with one out, with the tying run at first. A lineout double play ended the threat, however, and Waterford plated five runs in the bottom of the fifth put the game out of reach. A pair of runs in the bottom of the sixth brought the game to an end on the ten-run rule.

Waterford faces Ottumwa on Friday at 5:30. Eau Claire returns at 2:30 on Friday to face Mifflin County, which will be making its tournament debut.

The state of Iowa went 0-2 on Day 1 of the World Series, as Davenport couldn’t keep up in the late innings with the powerful Sarasota lineup. Davenport nearly overcame an early deficit, cutting the margin to one in the top of the fifth, but Sarasota scored five in the fifth and four in the sixth to pull away.

Satchell Norman earned player of the game honors for Sarasota, reaching base all four trips to the plate, driving in a run and scoring twice. Lucas Gross drove in a pair of runs for Davenport.

Davenport plays at 5:30 on Friday in its second National Division game, against a Pearl City (HI) team that won its opener. Sarasota plays at 2:30 on Friday against Spokane (WA), which will be making its tournament debut.

The first game to start on Thursday–and the first game to finish–nearly saw not only a no-hitter, but almost a perfect game. Pearl City’s Kelena Sauer retired the first 18 batters he faced, and took his perfect game into the seventh before Brooks Buchanan spoiled the bid with a leadoff single. That was the last batter Sauer faced, as Jaron Yoshikane came on to record the final three outs and get the save.

Sauer’s gem overshadowed a pretty good day on the mound for Meridian. Starter Travis Boswell allowed just two runs on three hits in his four innings of work, while Will Swift gave up a run on three hits in his two innings of relief. Pearl City scored single tallies in the third, fourth and sixth innings. Michael Yamaguchi scored on a wild pitch in the fourth and drove in the run in the sixth, while Jayton Pang had an RBI groundout in the third.

Pearl City faces Davenport at 5:30 on Friday. Meridian gets Friday off, before taking on Davenport on Saturday.