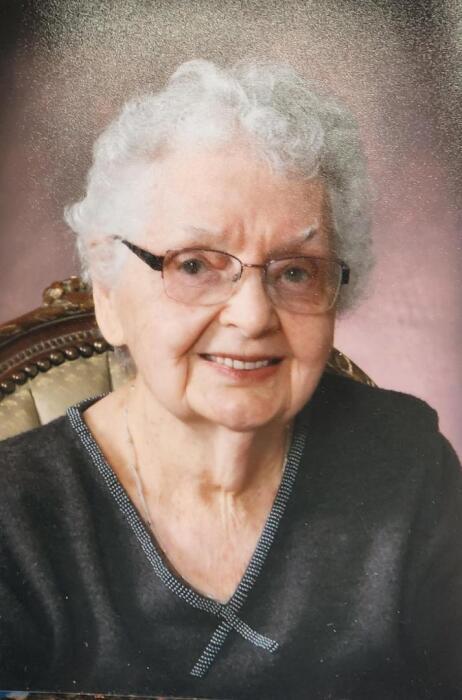 Avis was born on July 18, 1924 in Clarkdale, Iowa, the daughter of Arthur and Sarah (McBee) Meade.  She was united in marriage to George Arthur Peel on December 23, 1941 in Unionville, Missouri.  To this union, two children were born, Mary and George.

Avis enjoyed baking, gardening, writing poetry and reading, including books on Taoism and Buddhism.  She was very fond of her cats.  Most importantly, Avis loved her family, and was devoted to spending time with her grandchildren and great grandchildren.

Per wishes requested, cremation has been accorded. Visitation will take place Monday, March 7, 2022 at Lange Funeral Home and Crematory in Centerville with the family greeting friends from 6-8PM.  Memorials have been established to Furever Friends of Appanoose Inc., and may be mailed to Lange Funeral Home and Crematory, ATTN: Peel family, 1900 South 18th Street, Centerville, Iowa 52544.  Condolences may be shared online at www.langefh.com or on our funeral home Facebook page.