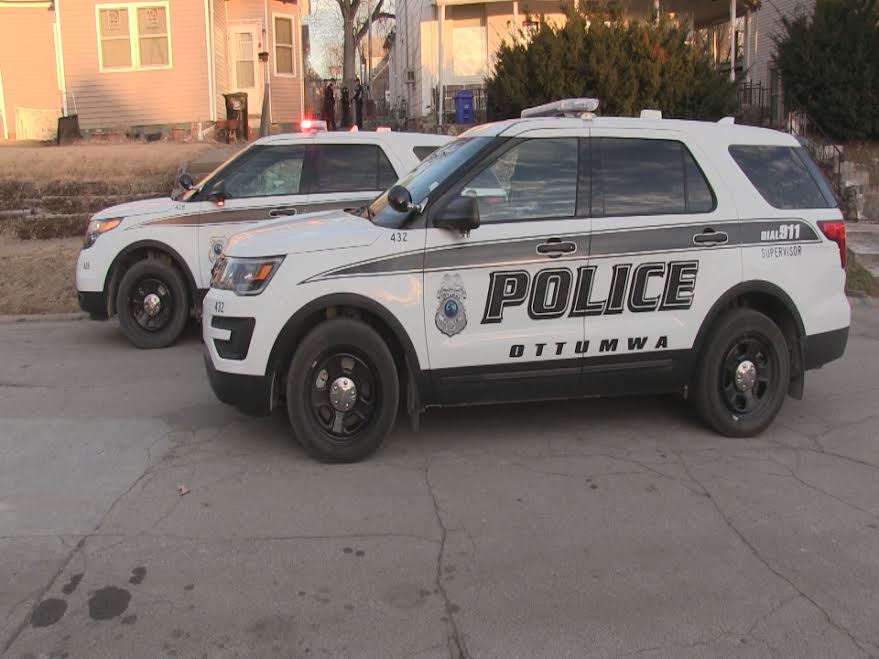 The state medical examiner’s officer will conduct an autopsy on the body of an Ottumwa man who was found dead in his home last week.

Last Thursday afternoon, Ottumwa police were called to 602 North Green Street, where they found the body of 32-year-old Kory Lucas. Police don’t know the circumstances surrounding his death, but they consider it to be suspicious.

Law enforcement officials say they’ll wait on the autopsy results before announcing a cause of death. The autopsy will be conducted on Tuesday.

Police are not expected to comment further until the investigation is complete.