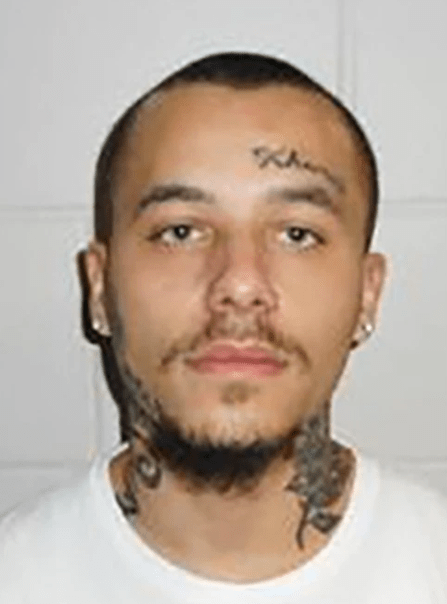 Local authorities are asking the public’s help in locating a convicted felon who did not return from a work release.

Officials say Bedford did not report back to the Ottumwa Residential Facility.

Anyone with information on Bedford’s whereabouts is encouraged to call their local law enforcement.