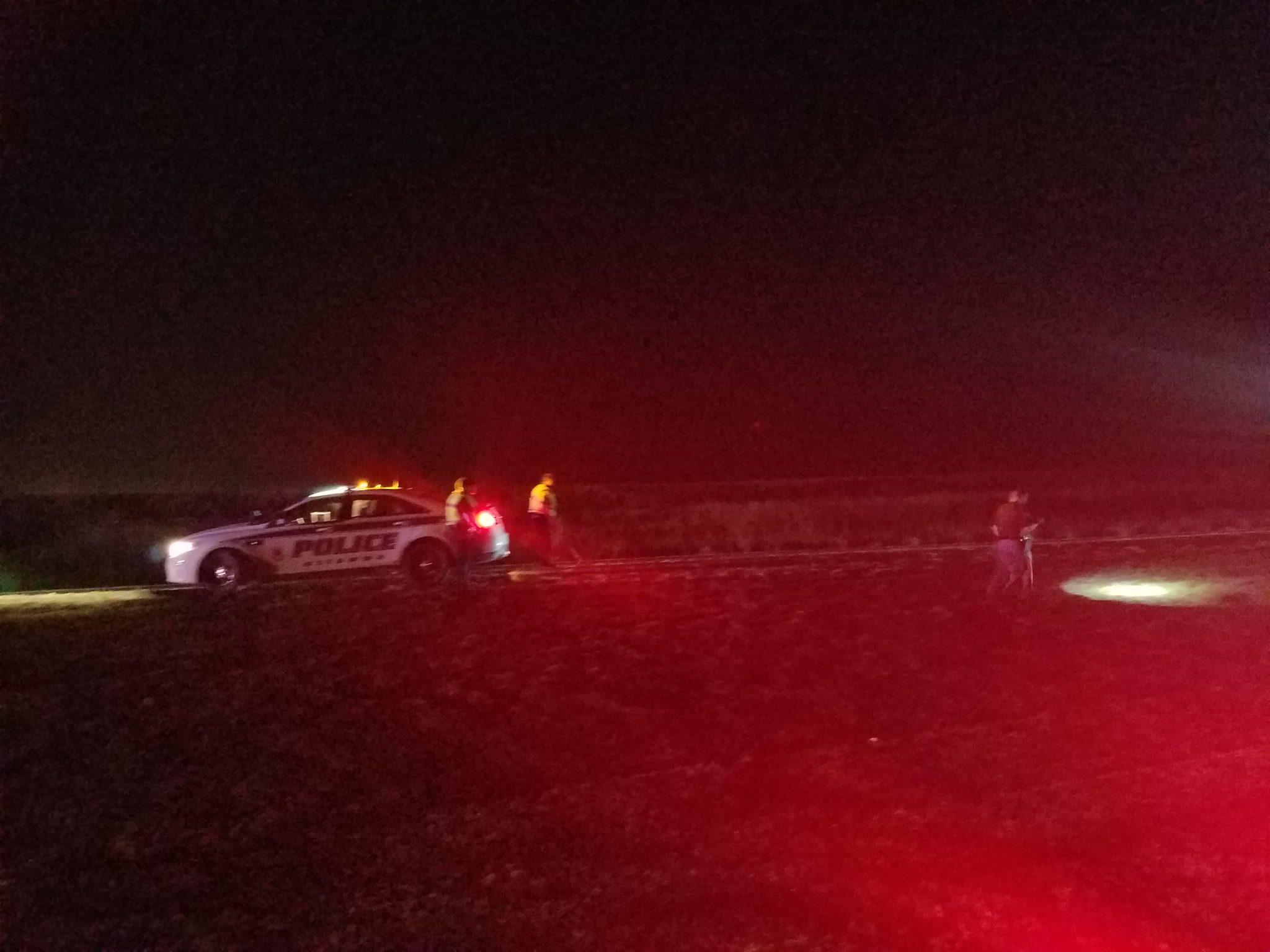 Update 1:17 PM: Wapello County Sheriff Mark Miller confirmed that the single female occupant of the vehicle was pronounced dead at the scene.

The driver of the car has been identified as 59 year old Leslie Palmer Lane of Fairfield.

Miller asks the public to be on the lookout for a black German Shepard which may have been in the vehicle at the time of the accident. He says deputies confirmed that the dog was not in the car when they searched it. They were seen searching nearby ditches and fields for the animal, but Miller says the dog has not been located as of Thursday afternoon.

The dog may be frightened and in need of veterinary care.

Miller says that at this time he does not believe alcohol played a role in the crash. He says that drowsy driving may have been the cause.

The driver was wearing her seatbelt when she lost control of the vehicle.

Original 6:00 AM: One person has died after a car accident in Wapello County.

Authorities were called to the scene of a single vehicle accident on US Highway 63 at mile marker 40, approximately one mile north of Ottumwa, at 12:59 Thursday morning.

A vehicle appears to have entered the median before tumbling several times, coming to a rest on its roof an estimated 500 feet down the road.

A person believed to be the single occupant of the vehicle was pronounced dead on scene. The body has been transported to a local funeral home.

Wapello County Sheriff Deputies couldn’t comment except to say that additional information is expected to be released later Thursday morning.