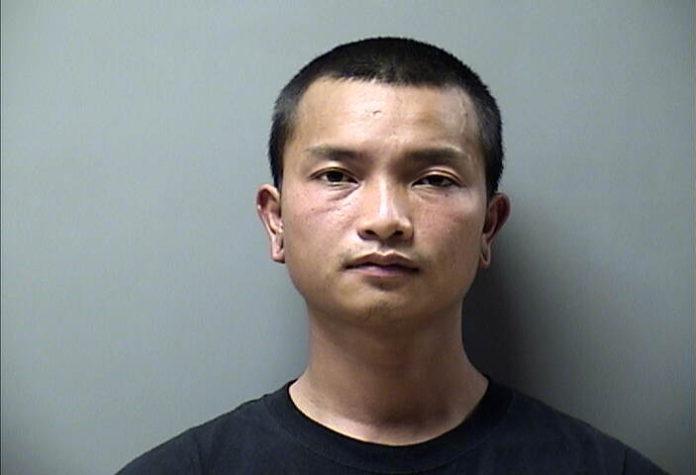 An investigation into a weekend shooting resulted in an arrest on Wednesday evening.

On Saturday, August 8, 2020, around 10:43 p.m., Ottumwa Police responded to the 1000 Block of West Main on a report of a shooting. It had been reported that two vehicles stopped in the roadway and an occupant of one vehicle shot at the people inside the other vehicle. Officers responded and found spent shell casings, but those involved in the shooting had fled the area.

Shortly after, the Wapello County Sheriff’s Department received information about a vehicle collision that had occurred west of Ottumwa on Highway 34. It was determined that the vehicle involved in the aforementioned shooting on West Main Street had forced the vehicle that it had previously shot at, off of the roadway and into the ditch. No Injuries were reported as a result of the shooting or the motor vehicle collision.

On Wednesday, August 12, 2020, the Ottumwa Police Department and the Wapello County Sheriff’s Department executed a search warrant at a residence on North Jefferson Street regarding this incident. As a result of the search, officers recovered firearms and also located the vehicle that was involved in the shooting. 27 year old Shwee Htoo of Ottumwa, was arrested and charged with Intimidation with a
Dangerous Weapon, a Class “C” Felony. Ottumwa Radio will have more information as it becomes available.