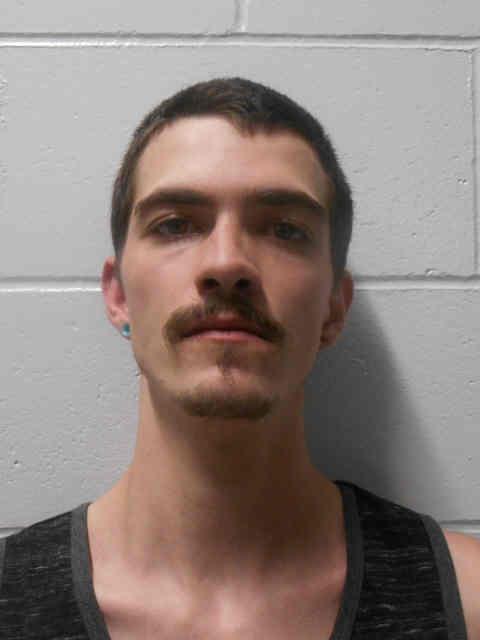 A man was arrested in southeast Iowa after an individual was shot last weekend.

Authorities discovered an adult male suffering from a gunshot wound. The victim was transported to Henry County Health Center and then transferred to University of Iowa Hospitals and Clinics for treatment.

21-year-old Tanner Box was arrested at the scene and has been charged with attempted murder. He’s currently being held at the Henry County Jail.