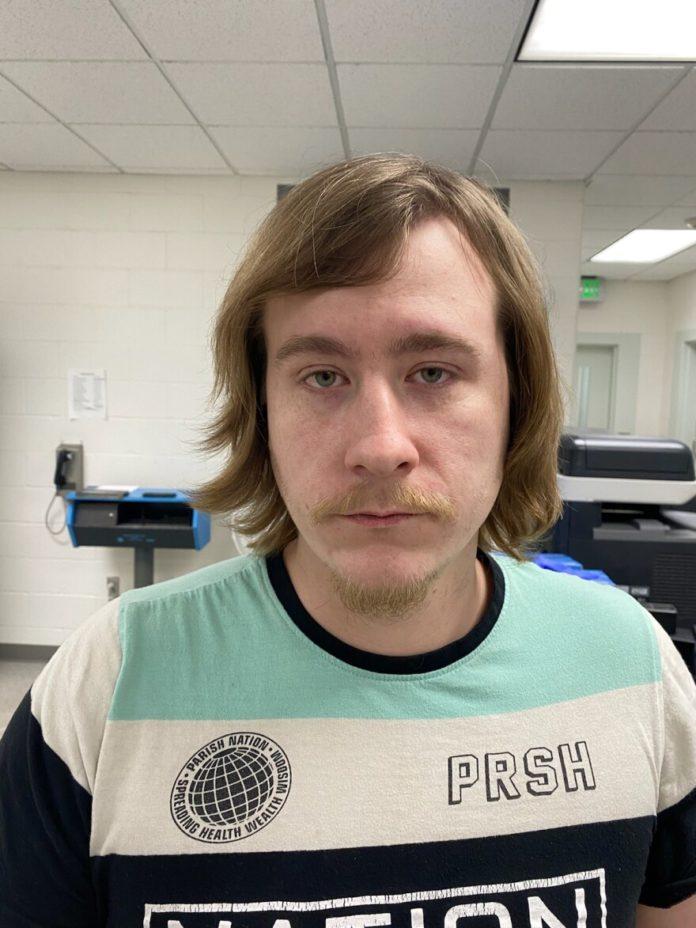 A fugitive from Arizona wanted on child molestation charges was captured in Pella by authorities last week.

26-year-old Austin Fiser of Cottonwood, Arizona was believed to have returned to his birth state of Iowa after missing a court date in January.

Fiser is accused of engaging in illicit activity with two girls, aged 9 and 11, in 2018.

Authorities say Fiser also exposed himself and attempted to assault a female on a trail in Sedona, Arizona in 2019. After the victim escaped, her boyfriend confronted Fiser, who was armed. Fiser allegedly threatened the two with the weapon before making his escape.

Fiser was arrested for the above charges after a manhunt in January 2020. He then fled the area and failed to appear at a January 2022 court date.

A warrant for Fiser’s arrest was issued in February.

According to multiple reports, Fiser was found in a residence in Pella. Detectives from the Yavapai County Sheriff’s Office worked with the U.S. Marshal’s Office and the Pella Police Department to capture Fiser.

Authorities say Fiser will be held by the U.S. Marshal’s Office until he is extradited back to Arizona for trial.