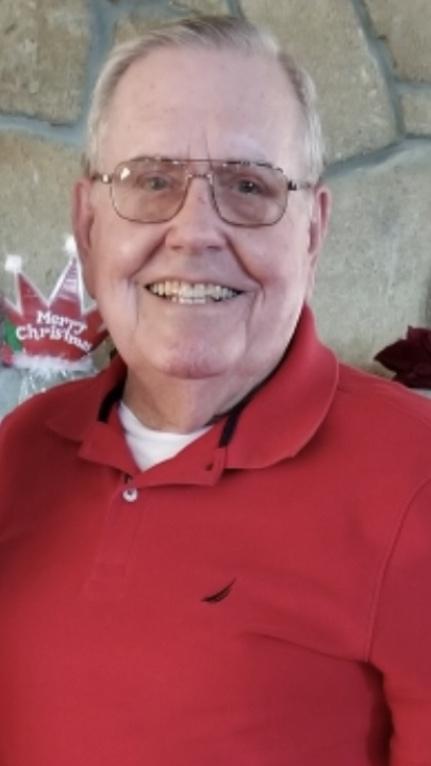 Arden Messer age 88, passed away January 3, 2021, at his home surrounded by his loving family.

A celebration of life will be held at a later date.

A private funeral service will be held with Pastor Mike Metz officiating. Burial will be at Evergreen Cemetery.

Arden Messer was born December 23, 1932 in Hillsboro, Iowa, the son of Lyzell and Ruby (McNeely) Messer. He married Marilyn Meloan on June 3, 1956 at the First Methodist Church in Burlington, Iowa.

Mr. Messer was raised in Mt. Pleasant, Iowa and graduated from Mt. Pleasant High School class of 1951. He was a three-sport athlete lettering in football, basketball, and track. He earned his B.S. degree from Northeast Missouri State Teachers College in 1959 and a M.A. degree from Northeast Missouri State University (now called Truman State University) in 1964. His education included many post graduate hours at several other universities.

He taught one year in Missouri before coming to Fairfield. He taught Biology, Chemistry and Physics for 36 years in the Fairfield Community School District. During his tenure there, he also served as the Athletic Business Manager for 30 years. He also served as the Southeast “7” Conference Secretary-Treasurer for 31 years.

During the period from 1964 to 1976, he was the supervisor of Lake Darling Youth Center and has continued to serve on the Board of Directors from 1976 to present.

He was Webelo Leader of Pack 62 for 2 years and a Boy Scout leader of Troop 64 for 14 years. While in Scouting he received numerous awards, including the prestigious award of “Silver Beaver”. He is a Vigil member of the Order of the Arrow. His three sons are Eagle Scouts.

He was a member of the First United Methodist Church of Fairfield. He was a Lions Club member and served as chairman of the Eyeglass Collection Committee. He was also a member of the Walton Club, Elks Club, Howard Johnson Coffee Club, and the Fairfield Weak Enders Camping Club.

He enjoyed camping and golfing and since retiring, spending winters in Florida and dancing with his beloved wife, Marilyn.

Our deepest sympathy to you Marilyn and your family. I will always remember his great smile.